The Nice Carnival is the biggest winter event on the Côte d’Azur with over 200,000 attendees every year. Spectators and carnival acts from all over the world come together for this exciting event. There are all kinds of things to see and do for the 150th anniversary. The 150th anniversary Great Parade, illuminated carnival Corso, flower battle and more. We'll give you the full lowdown on the Nice Carnival. Let's get into the swing of things at the Hôtel Florence and its entire team in fancy dress!

Major events at the 2023 Nice Carnival:

Floats and big heads whisk you away to the imaginary world of the Ymagiers designers and carnival acts to celebrate the 150th Nice Carnival. And guess who's been invited to the party? The Rio Carnival! You're going to be blown away!

7 minute walk from your favourite hotel in Nice, the Hôtel Florence of course!

The Carnival King is here: let the show begin.

Dozens of illuminated floats and big heads parade before awestruck spectators for 2 hours. The illuminated Carnival Corso is a sight for sore eyes with big heads that can reach up to 20m high. This event goes out with a bang at 8.30pm on February 25th. The last Corso sees the King set alight to bring the festivities to an end.

7 minute walk from your 3* hotel

The Flower Battle is a one-of-a-kind event that has made the Nice Carnival so popular. Huge floats heaving with flowers parade around Place Masséna and Jardin Albert 1er. Performers in fancy dress rain flowers on spectators from the floats during the show. Costumes, aromas and colours come together in a feast for the eyes.

Did you know? Most of the flowers at the Nice Carnival's flower battle come from the inland part of Nice (mimosas, roses, lilies etc.).

7 minute walk from your green 3* hotel in Nice. 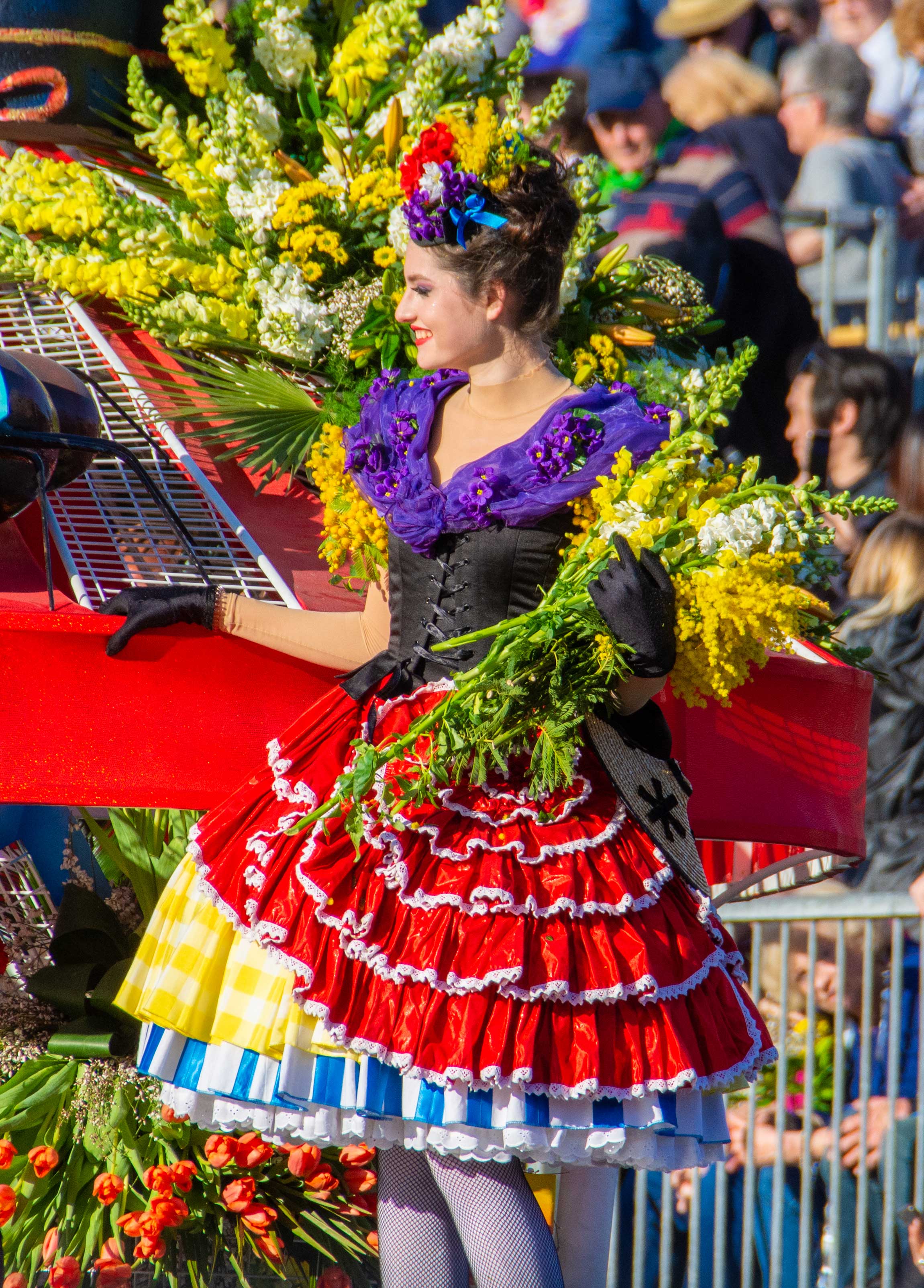 Fun fact for flower fans - The Naval Flower Battle is held 9km from Nice in Villefranche-sur-Mer.

It's a flower battle at sea where boats swathed in colourful flowers put on a show for the crowds. Fishermen in traditional attire sail by the shores to throw flowers at spectators.

Be there at Port de la Santé in Villefranche-sur-Mer at 2pm on February 13th 2023.

Free and no need to book.

Why stay at the Hôtel Florence during the Nice Carnival

·       Get into the swing of things at the photo booth with fancy dress for you to take unforgettable snaps.

·       Food stands with complimentary afternoon treats at the Hôtel Florence during the Nice Carnival.

·       The Hôtel Florence has been a Nice Carnival partner for years, just like the rest of the Summer Hotels group.

The history of the Nice Carnival

The Carnival was first mentioned in 1294 by Charles d’Anjou, the Count of Provence, who detailed his trip to Nice for the "joyful days of the Carnival". The Carnival hasn't stopped growing since then.

A Carnival Committee was founded in 1873 to promote the city to holidaymakers spending winter in Nice. The float parades put the Carnival on the map. Three years later and the Flower Battles joined the line-up.

The Nice Carnival is the biggest event on the Côte d’Azur and brings performers and spectators together from all over the world. You're in for something truly special to celebrate the 150th anniversary. 7 minute walk from the action, your green hotel in Nice city centre is the place for a holiday to remember. Your stay in Nice for the carnival is a great way to see another side to Nice, named the greenest city in France. Squeeze every last drop out of your stay on the Côte d’Azur with our favourite places to experience Nice cuisine and 6 must-visit monuments during your break in Nice.