6 hilltop villages to visit around Nice

The charming coastline of the French Riviera is often cited as the region's greatest asset with its beaches stretching as far as the eye can see. However, the hinterland is just as impressive with its sumptuous scenery and its natural panoramic viewpoints. The Best Western Hotel Lakmi Nice invites you to discover the area surrounding Nice and its 6 villages perched on their rocky spur. Prepare to be wowed by the views!

The Best Western Hotel Lakmi Nice, situated at the heart of Nice, is the perfect base for exploring some of the prettiest villages along the French Riviera. Our reception staff are on hand to help you organise your visits. Spring is the best season to escape the crowds and amble through the cobbled streets of these gorgeous little villages in the south of France.

The hilltop villages to the East of Nice

Less than 30 minutes by car from the Best Western Hotel Lakmi Nice, discover Eze, considered to be the most beautiful hilltop village on the French Riviera.

Soak up the incredible panoramic views over the Côte d'Azur and the bay of Beaulieu-sur-Mer from the exotic garden of Eze. At the summit of the castle ruins, the garden harbours an array of colourful cactus and plant species.

After a romantic stroll through its narrow streets, head to the beach in the bay of Eze, easily accessible from the village. 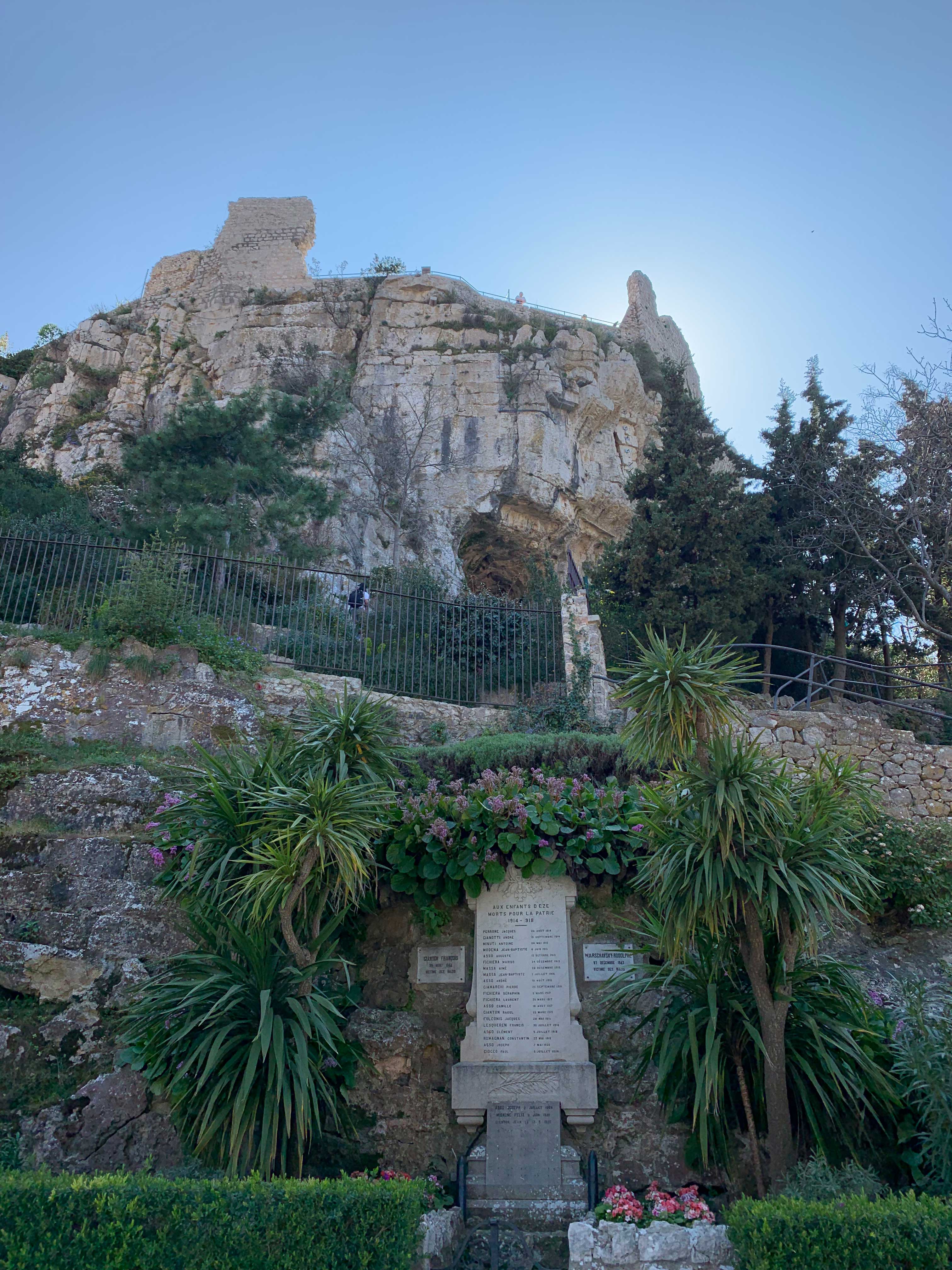 A real gem of the Côte d'Azur, discover the charm of the hilltop village of Peillon. Just a 30-minute drive from our 3-star hotel, its picturesque allure and typical medieval architecture have earned the village its reputation as one of the most beautiful hilltop villages in France.

Soak up the views over the Nice hinterland from an altitude of 376 metres and learn about the eagles who once dominated the rock of Peillon. Before leaving, take the time to visit just below the village the Chapelle des Pénitents Blancs and the amazing frescoes of Jean Canavesio dating back to the 15th century. 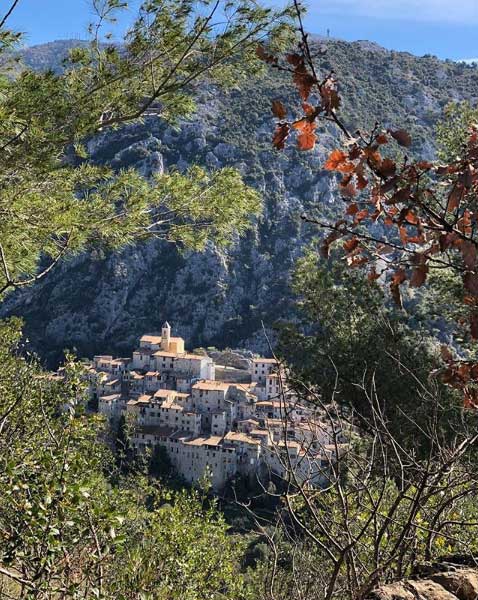 Offering panoramic views over the Mediterranean, the village of Sainte-Agnès is located at an altitude of 800 metres. Near the Italian border, this former defensive position provides a breathtaking vista over the whole of the French Riviera. During your visit, discover its castle and its medieval garden as well as the Chapelle Saint Sébastien built in 1610.

The village is under an hour's drive from the Best Western Hotel Lakmi Nice, along winding roads and numerous hairpin bends. 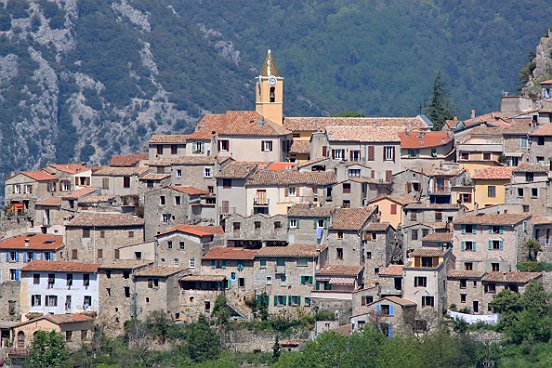 Village of Sainte Agnès - Credit: The County of Nice

The hilltop villages to the West of Nice

On a par with Eze, Saint-Paul de Vence is also less than a 30-minute drive from our boutique hotel in Nice. A must-see village which offers magnificent views over the Mediterranean.

Behind its immense walls, discover the rich historical heritage of the village of Saint-Paul de Vence. A real open-air art gallery, stroll through the steep narrow streets lined with charming boutiques.

A little higher up after Saint-Paul de Vence lies Tourrettes-Sur-Loup, a medieval village oozing with charm.

From its rocky spur it overlooks the Loup gorge and boasts rich vegetation including fig trees and aloe. Often referred to as the 'City of Violets', the village is famous for growing violets, one of its main economic activities. As you amble around, stop and talk to the many artists and craftspeople who will be delighted to show you their latest work. 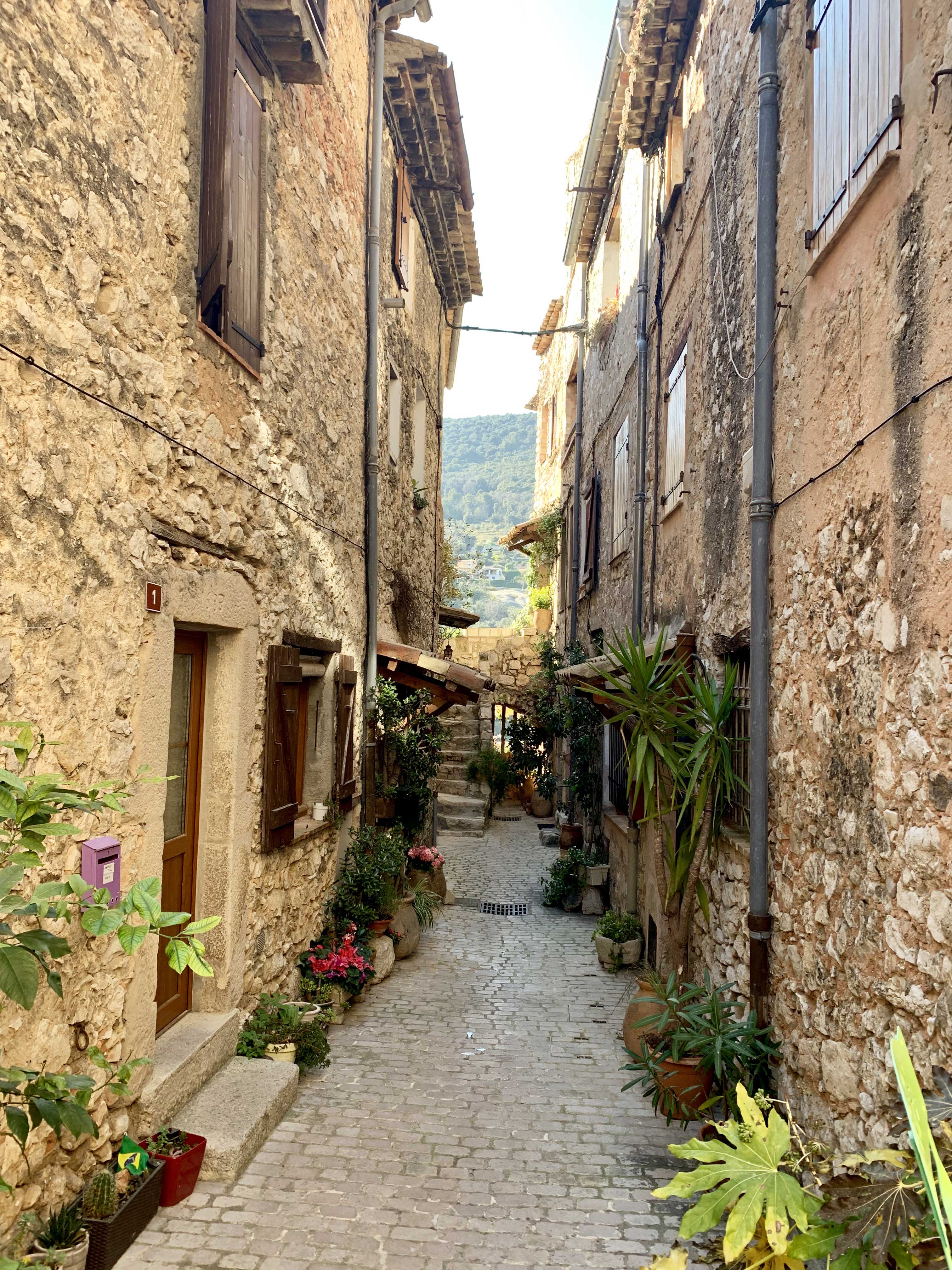 Less than an hour's drive from Nice, at an altitude of over 760 metres, discover the picturesque Gourdon.

Hidden behind its imposing castle, the village reveals to visitors its charming gardens and narrow streets harbouring pretty medieval houses occupied by artists and craftspeople. You'll want to make sure you have your camera with you to capture the breathtaking views over the Loup Gorge and the Mediterranean.

Book your stay at the Best Western Hotel Lakmi Nice to discover the Nice hinterland and its picturesque villages perched on their rocky spurs.