This summer, Cannes becomes the scene of a show of sound and fairy light that brings together and dazzles young and old, Cannes residents and visitors. Come to attend one of the 6 fireworks organized in Cannes during the Pyrotechnic Art Festival. The Hotel des Orangers Cannes unveils the 2019 program of the festival and the most beautiful places to admire the fireworks in Cannes. Get ready to be amazed! 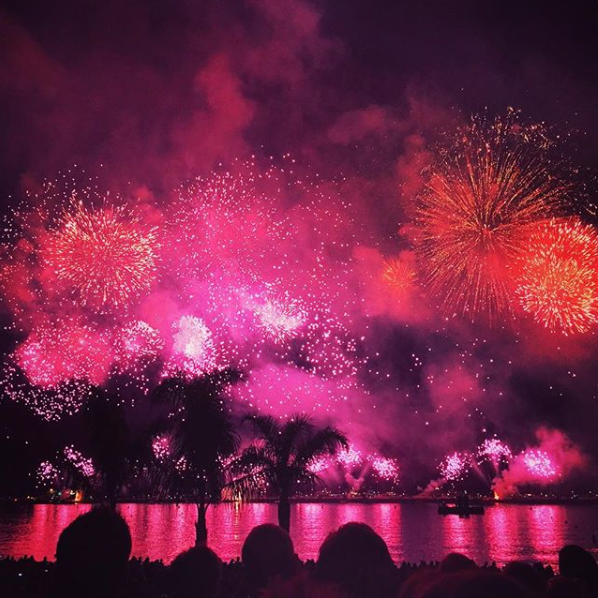 From July 4th to August 24th, attend the Pyrotechnic Art Festival organized in Cannes. The idyllic setting of this festival, between the Lérins Islands and the Esterel peak, makes it one of the most beautiful meeting places for sound and light in the world. More than 700,000 spectators attend the event every year to admire the fireworks launched from barges in the bay.

Since 1967, this international competition brings together the greatest artificers in the world. 5 competitors from Europe and across the Atlantic offer stunning shows from 22h on 14, 21, 29 July and 7 and 15 August. Each firework has a minimum duration of 25 minutes and a theme of its own. At the end, the winner wins the silver vestal, one of the finest awards in the field of pyrotechnics.

The Festival of Pyrotechnic Art ends on August 24 in apotheosis with the presentation of trophies and a final fireworks staged by the French collective Pok 2.0 Lux Factory on the theme of the "Iron Mask". 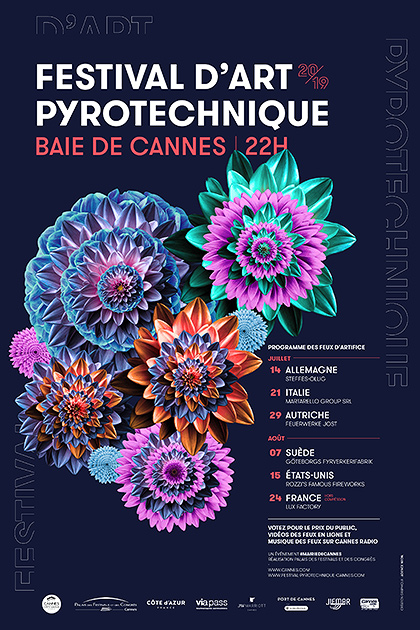 Program of the 39th edition

Vote for the Audience Award by noting between 1 and 5 each of the performances and automatically participate in a draw that will reward 12 winners. For this, simply go to the official site of the Festival of Pyrotechnic Art in Cannes and fill out the registration form before 18 August 2019, 23:59. The draw will take place on August 20, 2019 and the grand prize winners will be announced on August 24.

The best places to watch fireworks 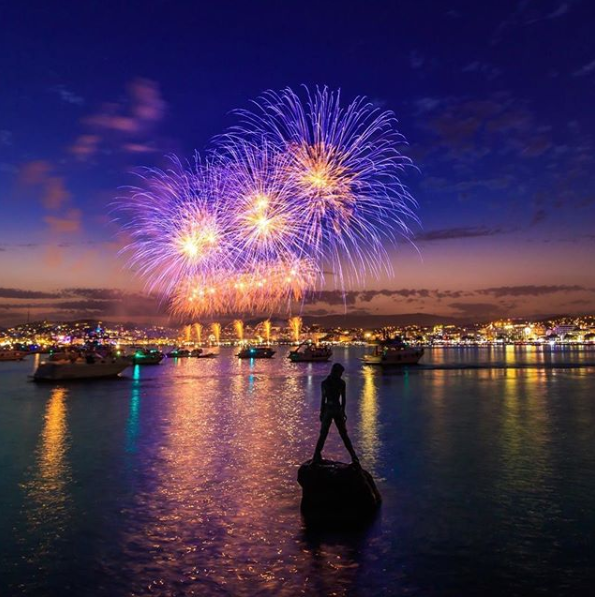 The Hotel des Orangers Cannes has selected the most beautiful views where to watch the fireworks during your stay on the French Riviera.

The beaches of La Croisette, located 15 minutes walk from the hotel, are ideal if you want to picnic while watching the show. It is best to arrive early to get a seat.

And if you enjoy the show from the sea? Boat restaurants offer during the festival gourmet cruises under the fireworks. Ask the reception to book a table several days in advance.

Watch the fireworks from the Place de la Castre, in the famous district of Suquet, it offers a breathtaking view of the bay of Cannes and its Old Port, just a four-minute walk from the Hotel des Orange Cannes.

The most beautiful panorama to admire the fireworks is at the top of chemin des Collines with a breathtaking view over the bay of Cannes. It is nevertheless the most popular place, we advise you to arrive very early to have the chance to find a place. 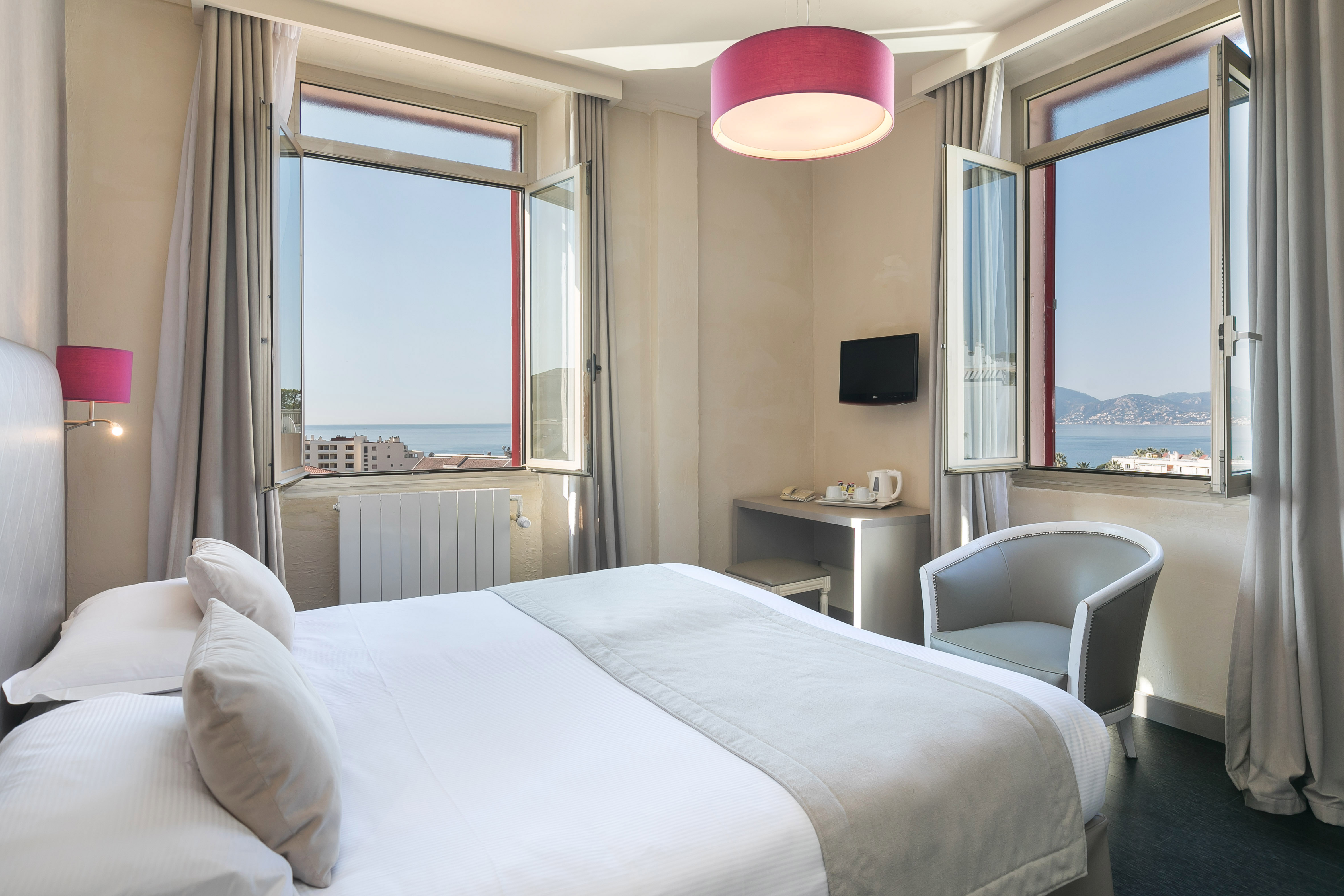 Book a Deluxe Sea View Room at the Hotel des Orangers Cannes to catch a glimpse of this magical show right from your window!