Events going on in summer 2019 on the French Riviera

Take advantage of the Best Western Plus Hotel Masséna Nice's ideal location to participate in the major cultural, sports and musical events taking place during the summer in 2019 right on the doorstep of your 4-star hotel. Find out what's going on and which of the greatest events of the summer are happening during your stay in Nice and on the French Riviera.

For the second year running, the Fête de la Musique de Nice is being broadcast live on TV on France 2. The event takes place on Place Masséna, one minutes' walk from the Best Western Plus Hotel Masséna Nice. Come and celebrate the summer with more than 30,000 people to the beat of the greatest musical hits of the year 2019.

Horse racing fans and professionals get together on the 22 and 23 June at the Stade Rondelli for the Championnat du pur-Sang Arabe de la Méditerranée et des Pays Arabes. This is a dream opportunity to behold the most beautiful horses in the world from close up. Take advantage of your getaway in Menton to try the "Le 5" restaraunt at our Menton hotel.

Ironman France comes to Nice on June 30. The competitors gather on the Plage du Centenaire to kick off the race with a 3.8-km swim, then cycle across the stunning landscapes of the Nice back-country and finish off running 4 laps of the Promenade des Anglais. 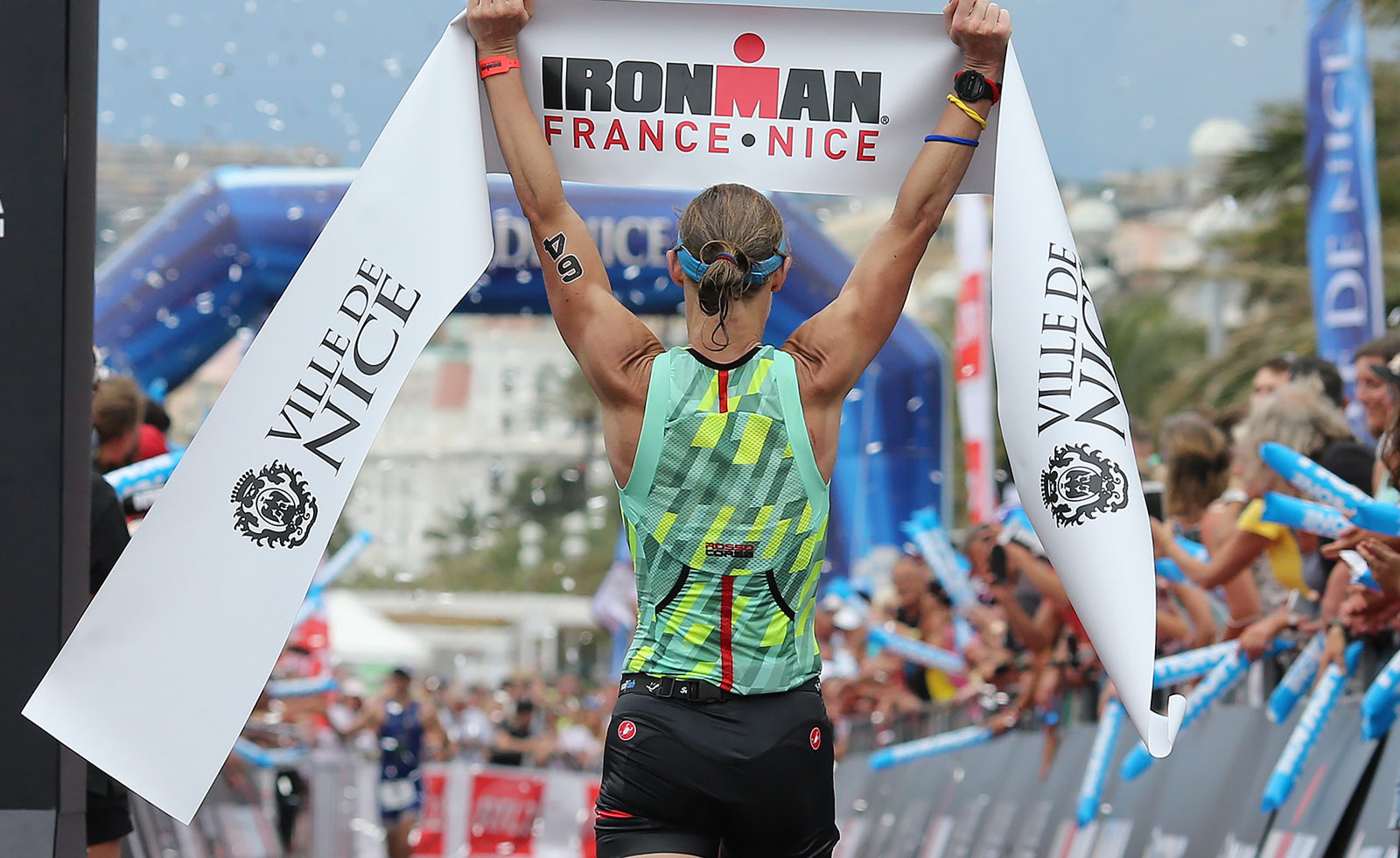 Immerse yourself in the local traditions at the Fête de la Saint-Pierre on June 30, 2019, between the Vieux-Nice neighbourhood and the Port de Nice. A festival celebrating the traditions of Nice, in honour of the sea and fishermen. 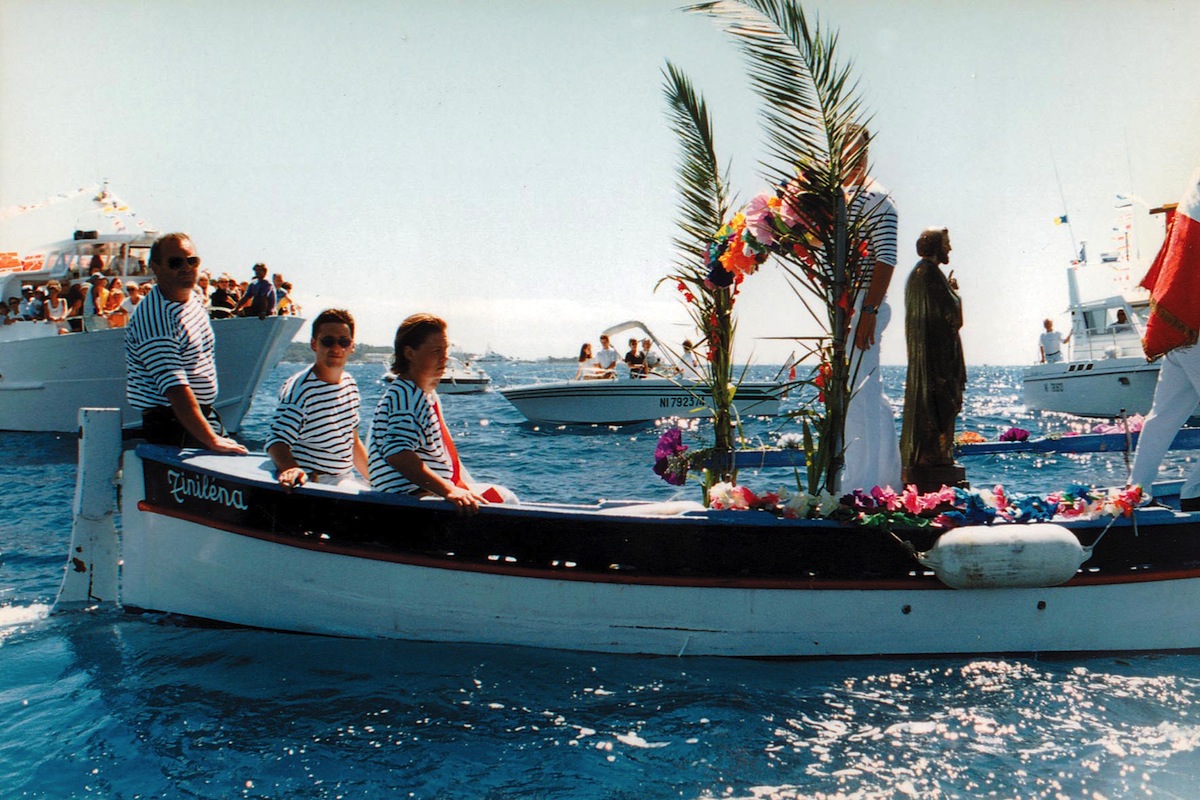 The Monte-Carlo Sporting Summer Festival is a rendez-vous for the greatest international stars. On the programme for this 2019 edition: Charlie Wintson, Vanessa Paradis, The Australian Pink Floyd Show, John Legend, Sting, Enrique Iglesias and many more.

45 minutes' drive from your 4-star hotel, you can witness one of the most stunning fireworks displays you're ever likely to see, at the Festival d'Art Pyrotechnique de Cannes.

Renowned for being the world's very first jazz festival, the Nice Jazz Festival now welcomes all musical genres. Stay right at the beating heart of this incredible musical event, happening 100 metres of the Best Western Plus Hotel Masséna Nice. 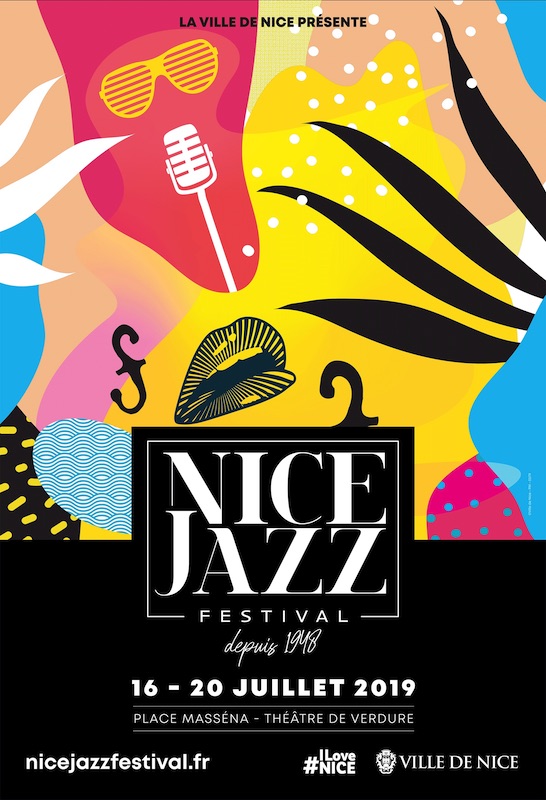 The Festival de Musique de Menton takes place from July 25 to August 13 on the courtyard of the Saint-Michel basilica on the seafront. Come and join in with this 70th edition that, once again, promises magical evenings on the heights of Menton. 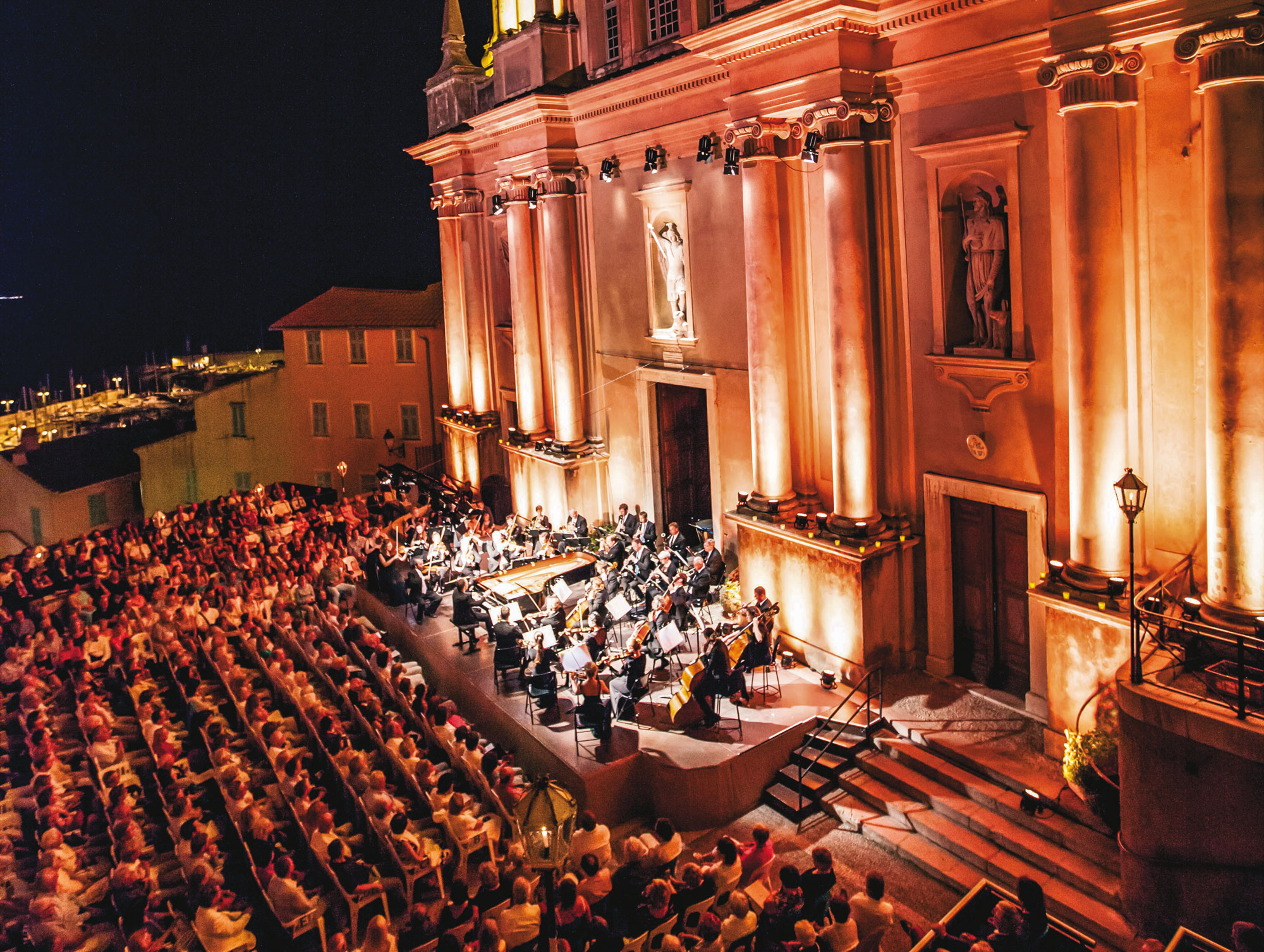 This summer, it's time to head to Cannes! Just 45 minutes' drive from Nice is where the party's at... Strut your stuff to the beats of greatest DJs at Plages Electroniques. Enjoy the wild party atmosphere on the beach, with your toes in the sand.

The Théâtre de Verdure awaits you from August 14 to 18 for the 63rd edition of the International Folklore Festival. A unique and family-friendly international event featuring performances by 5 folk groups from around the world.

The Ironman 70.3 World Championships brings 6,000 of the world's best athletes to Nice for in the qualifying rounds. 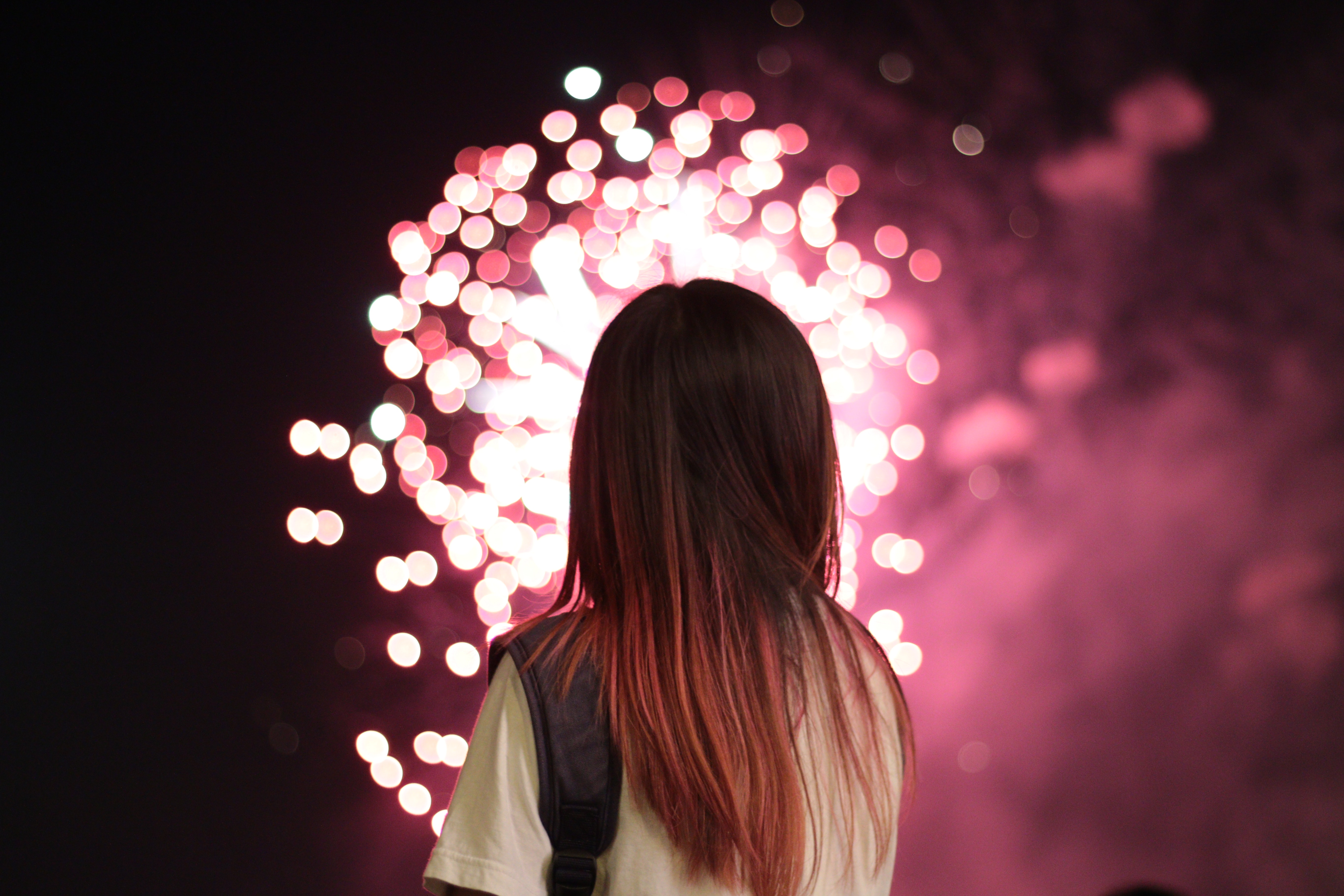