Experience the start of the Tour de France in Nice

Come and stay at the Best Western Plus Hotel Masséna Nice and experience the Tour de France 2020 and the festive atmosphere at the world's number one cycling race. Your 4-star hotel in the centre of Nice is near the race start and will be decked out in the event's colours.

Make the most of your room to take it easy before the big start of the Tour de France and enjoy a front-row seat for the arrival of the Yellow Jersey. 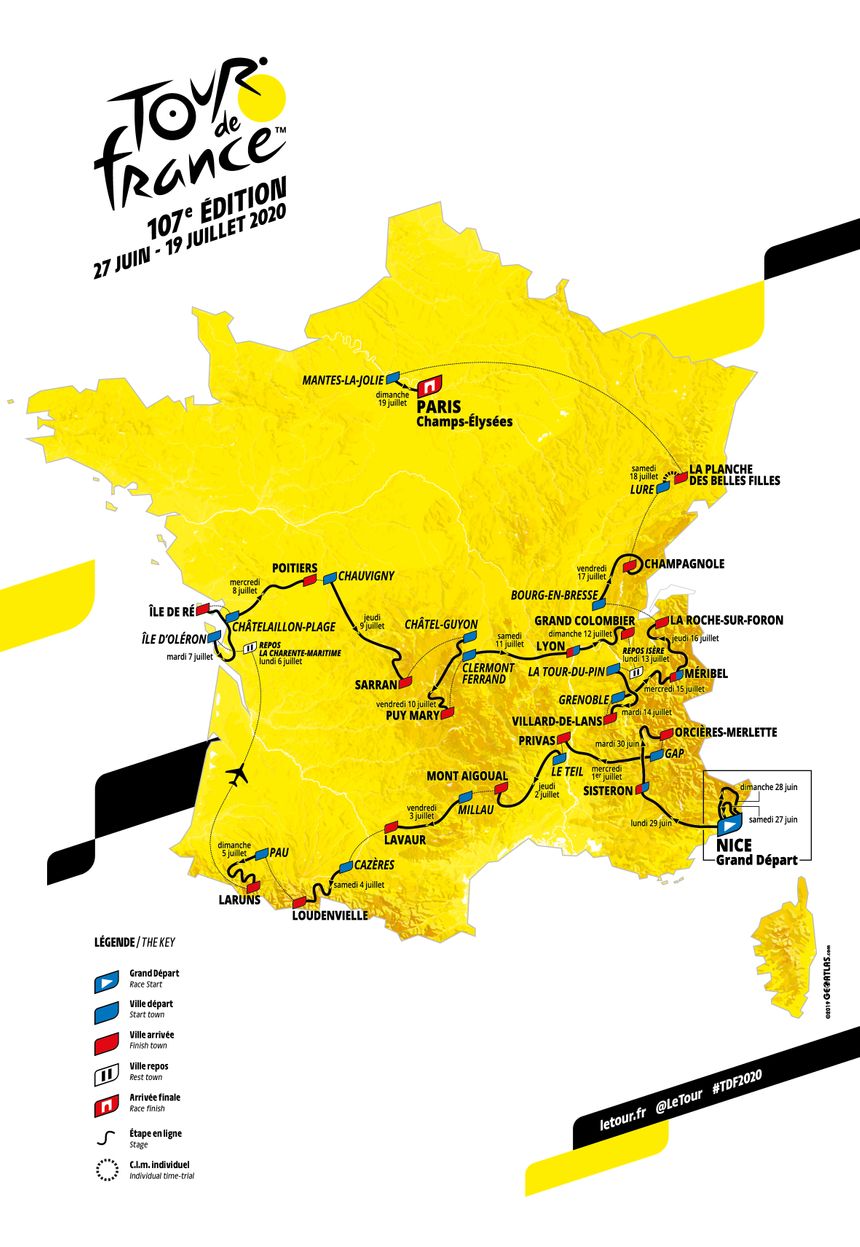 Watch the big start of the Tour de France 2020 in Nice on 29 August 2020! The world's number one cycling race is beginning for the 7th time in the south of France and for the 2nd time in Nice since 1981. The city's exceptional climate and idyllic location between the Mediterranean Sea and the Esterel mountains make Nice the dream venue for cyclists.

The city of Nice is a great cycling region and for the 37th time is hosting the Tour de France, organised by ASO (Amaury Sport Organisation). The Tour's first visit to Nice was in 1906 (the year the Hotel Masséna was built) and the most recent was in 2013 for the competition's prestigious 100th race.

This year is the 107th race with the first 3 starts from Nice and 2 finishes in the capital of the French Riviera.

You can take part in the 3 days of festivities by being there at the start in Nice on the Promenade des Anglais and joining in at the specially created Fan Zone on Place Masséna and in the Albert I Garden.

Before the riders set off, don't forget to raise your arms to catch the freebies distributed from the extravagant publicity cars. 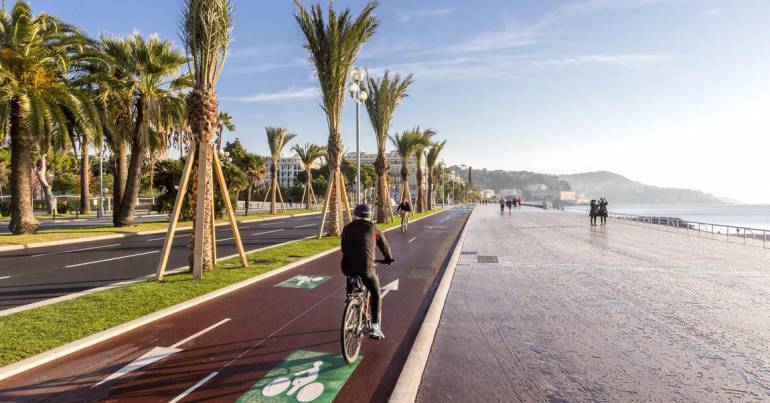 Programme for a 100% cycling weekend in Nice 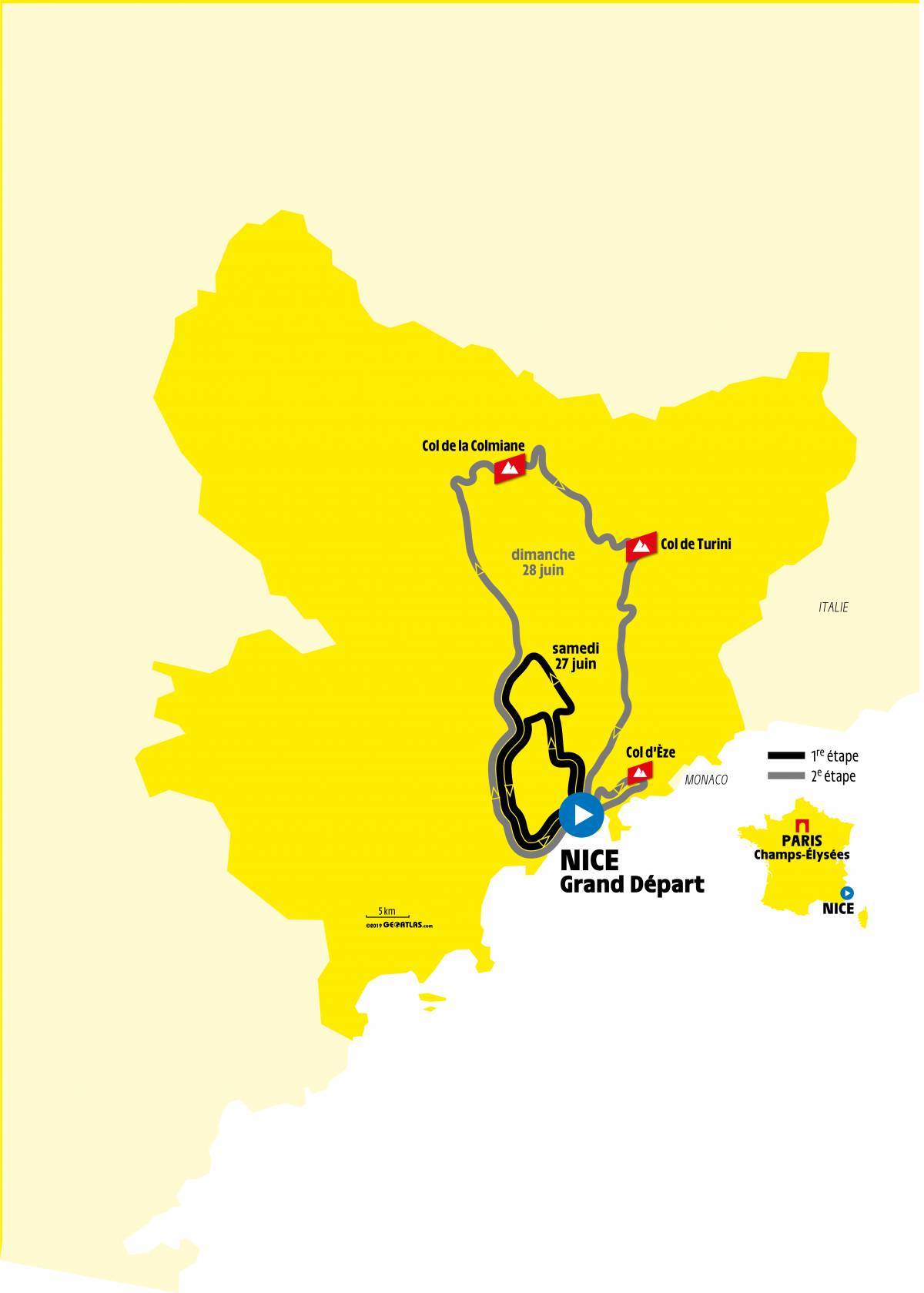 Come and take part in this great challenge and/or watch the start of the world's biggest bike race, the Tour de France 2020! Book your stay at the Best Western Plus Hôtel Masséna Nice now and be right at the heart of the action.