Is it your dream to attend the Monaco Formula 1 Grand Prix? Located just a few kilometers from Menton, the 76th edition of the Monaco Grand Prix will take place from Thursday 24 to Sunday 27 May 2018. Being the host of the 6th stage of FIA Formula 1 World Championship, the 2018 edition is preparing an intense show for you. The population of the Principality of Monaco will treble during this period and many crews will stay at Menton hotels. The Hotel Méditerranée Menton welcomes, during the Grand Prix, the technicians of Force India  and Haas.

This foremost show of the Cote d'Azur offers you an exceptional outing during the weekend for young and old! Between luxury and sports activities, spectators from every corner and thousands of journalists will come to attend this famous Formula 1 race!

The population of the Principality trebles during the week of the event. It is with pleasure that the hotels of Menton host, every year,  the organization staff members of the Monaco Grand Prix. Grand Prix ticket prices range from € 54 in grandstand on Thursday to € 2800 on a yacht on Sunday. This sports event is also broadcast live on many TV channels to the great delight of 1.2 billion viewers. 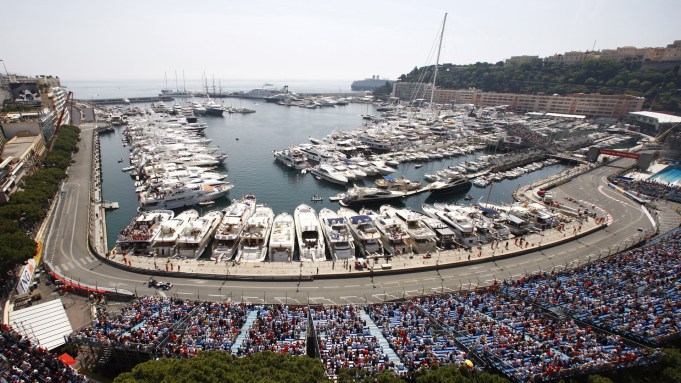 A unique race in the world

Hey, Motor Racing enthusiasts! Be ready to live an extraordinary championship that takes place every year since 1929 in downtown Monaco!

This Formula 1 race is one of the oldest in the world. It is organized by the Monaco Automobile Club and is very difficult because its road layout (narrow streets, curves, tunnels...) makes overtaking complicated. At an average speed of 80km / h, the slightest mistake of driving in the streets of the Principality can be fatal! 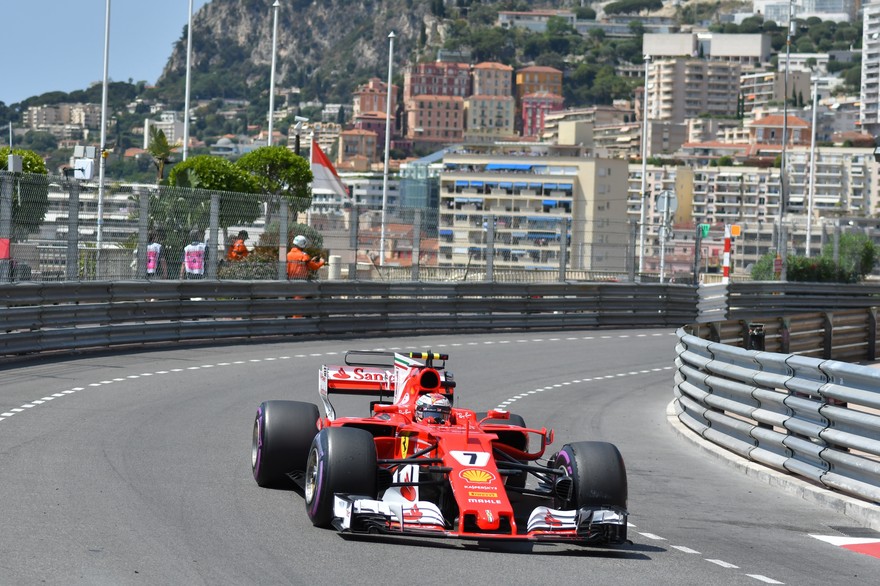 The Monaco Grand Prix has become legendary thanks to the many achievements of Ayrton Senna, holder of many successes in the Principality with 6 victories, or Graham Hill and Michael Schumacher both holders of 5 victories!

Drivers do their utmost to win the Monaco's slowest and toughest race in the championship, and strive to put their names on the 6th stage of the DIA Formula 1 World Championship.