The city of Nice has a wide range of highly regarded museums to visit during your stay on the French Riviera. Along with such essential museums as the MAMAC, the Matisse Museum and the Masséna  Museum, don't miss the Fine Arts Museum, just next to the Hotel Locarno Nice. On two floors, the museum displays treasures of art history from the 16th to the 20th century.

The works and collections in the Nice Fine Arts Museum

The Nice Fine Arts Museum brings together a unique collection of works of art history from the 15th to the 20th century. For paintings and sculptures, the museum owes much of its collection to the generosity of private donors, including Gustav-Adolf Mossa and Odette Avigdor d’Acquaviva. More recently, in the 2000s, the museum received a major donation of 75 sculptures from the daughter of Michel de Tarnowsky, a native of Nice. The magnificent building housing the Nice Fine Arts Museum is close by your 3-star hotel. It's a chance to combine culture and the beach during your stay at the Hotel Locarno Nice. 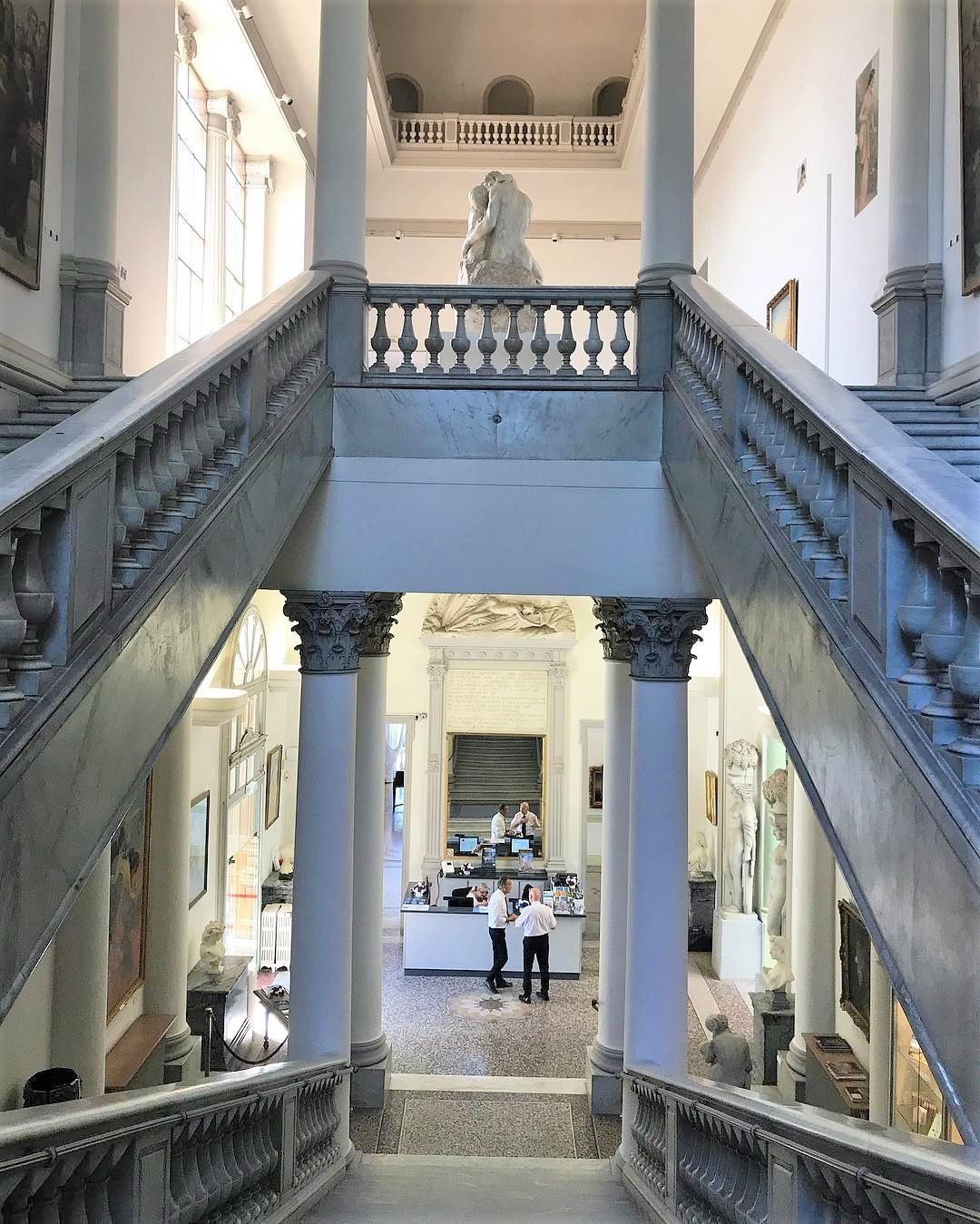 Just a 5-minute walk from the Hotel Locarno and close to the sea, the Nice Fine Arts Museum was originally a residence built in 1878 at the request of the Ukrainian princess Kotchoubey. Due to the slow progress in building work, the princess decided to  sell the property. In 1883, the villa was bought by the US industrialist, James Thompson, who hired the Nice architect Constantin Scala to complete the work. After the owner died, the city of Nice bought the property in 1925 and later housed today's Fine Arts Museum there. Wide-ranging renovation work has been carried out to welcome visitors. At the same time, the charm of the building has been preserved, with its high ceilings and impressive marble staircase. 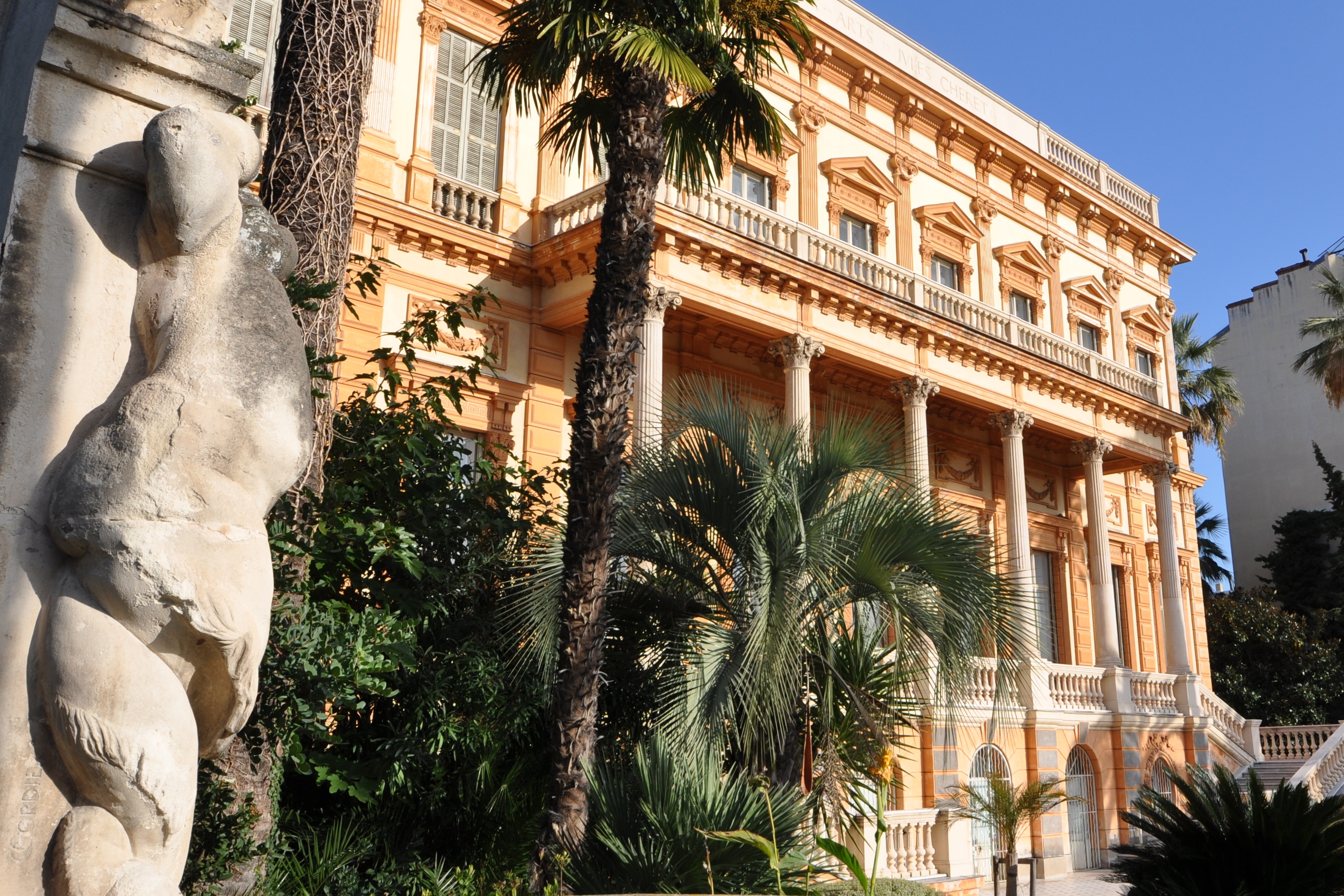 Lovers of culture and art will be delighted during their holiday in Nice with all the museums and galleries to visit in the city. From the Hotel Locarno, everything is easily accessible on foot or by tram, with a tramway stop just in front of the hotel.