Nice traditions to explore before your Nice holidays

Soak up Nice's culture and the legends that make Nice the jewel of the Côte d’Azur. The lush haven of peace that is the Best Western Plus Hôtel Brice Garden Nice brings you the most famous Nice traditions. Within easy walking distance of the city's historical sites, travel back in time during your stay in Nice in our 4* hotel.

The origin of the name "Nice"

Between the sea and summits, Nice is the perfect blend of France and Italy. This border city saw many a ruler before it joined France in 1860. France's fifth biggest city is named after the Greek goddess Nikaia or Nicaea, "the victorious". It is now called Nice in French, Nizza in Italian and Nissa in Niçois.

Nissa la bella radiates all over the Côte d’Azur attracting over 5 million tourists a year and is now the region's economic and cultural capital. Stay at the Best Western Plus Hôtel Brice Garden Nice to be a short walk away from the iconic sites that the city is famous for such as the Promenade des Anglais, Place Masséna and Château Hill.

Niçois is an Oc language spoken in Southern France. Its grammar is very similar to Latin as it is a direct descendent of Latin or Late Latin. The dialect was influenced by Italian from 1563 to 1860 then French when the County of Nice joined France. Many writers, dramatists and composers used and still use Niçois to write. One of them is Menica Rondella who wrote the ode to the city, Nissa la bella, in 1904.

The Niçois language is also taught in some of the region's schools and universities. Some students choose it as a language option for their baccalaureate.

A cannon has been shot bang on midday every day since the 1860s from Château Hill and rings out over Nice's rooftops.

Sir Thomas Centry is behind the tradition that's over a century old. He and his wife lived in the heart of Vieux-Nice and she was often told off for getting home late from her Sunday walk. With his stomach growling from hunger, the former English army colonel came up with a solution: fire a cannon at midday. After a trip to the mayor, the suggestion was agreed to and the tradition still stands.

It's no longer a real cannon ball that is fired but a firework that explodes after three seconds in the air. The region's pyrotechnist, Philippe Arnello, has overseen the tradition since 1992.

Listen up, can you hear it from your room at the Best Western Plus Hôtel Brice Garden Nice? 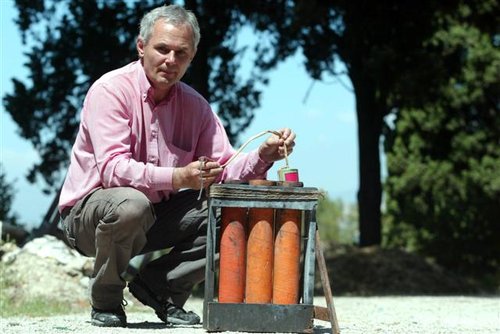 In May, locals celebrate the return of spring with the May Festival. Party fever spreads through Nice with masked balls, concerts and shows. Every year Nice's culture and language are showcased beneath the olive trees in the Cimiez Arena grounds throughout May. Families and friends come to have fun singing and dancing to traditional music. A "May Queen" is crowned every year.

The festival originates from Roman times when they celebrated the revival of nature with a maypole by cutting down a large pine tree in the forest and decorating it with garlands of flowers and laurels in a temple. 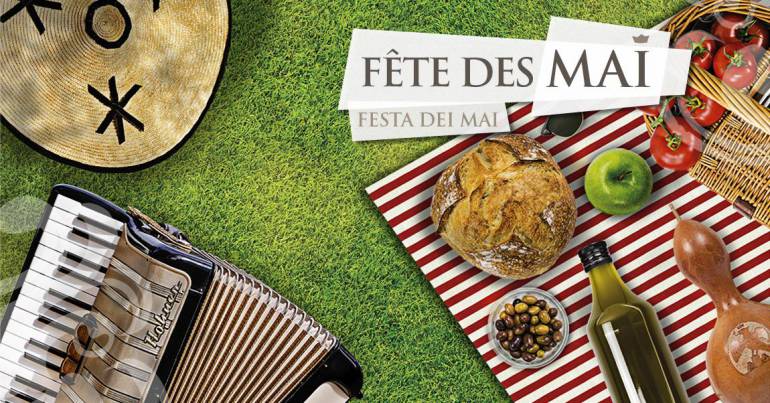 The arrival of spring is highly anticipated by locals and tourists because the theme of the following year's carnival is revealed. Floats and heads are designed straight after the announcement. Nice Carnival is the city's star event and one of the most famous in the world attracting hundreds of thousands of visitors every year. This year's festival is from February 16th to March 2nd 2019 on the theme of cinema. The entire team at your boutique hotel will give you an extra warm welcome for the event! 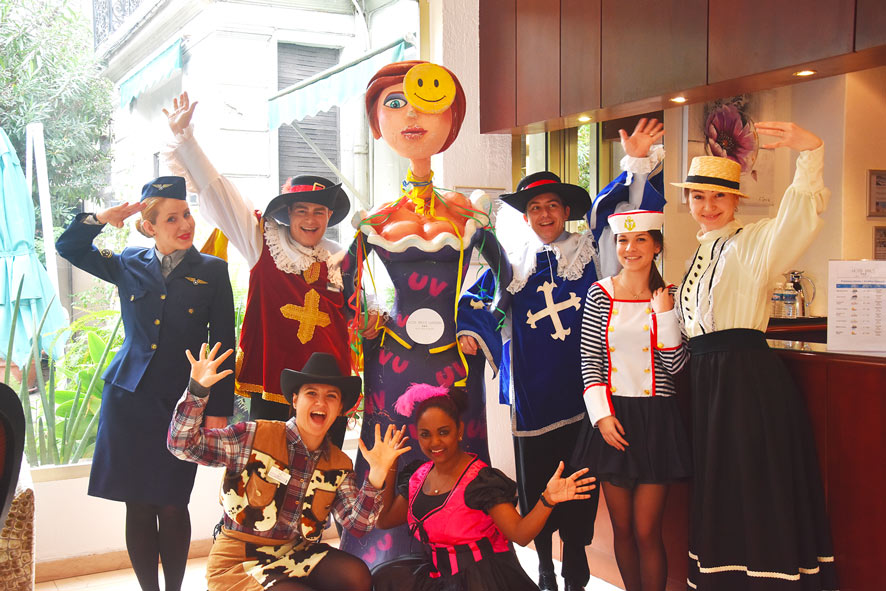 The city is also famous for its culinary specialities and Mediterranean classics such as daube, socca and pan bagnat. Come and sample the city's dishes during an idyllic stay at the Best Western Plus Hôtel Brice Garden Nice in central Nice and surrounded by excellent restaurants.