Stroll through the Suquet district in Cannes

The Suquet is one of Cannes' most iconic neighbourhoods. A world away from the glitz and bustle of the Palais des Festivals, it retains its quaint and picturesque atmosphere of days gone by. Just a few steps from the Hotel des Orangers Cannes, you'll find charming little alleyways; the perfect place to go for a quiet wander while on holiday in Cannes. 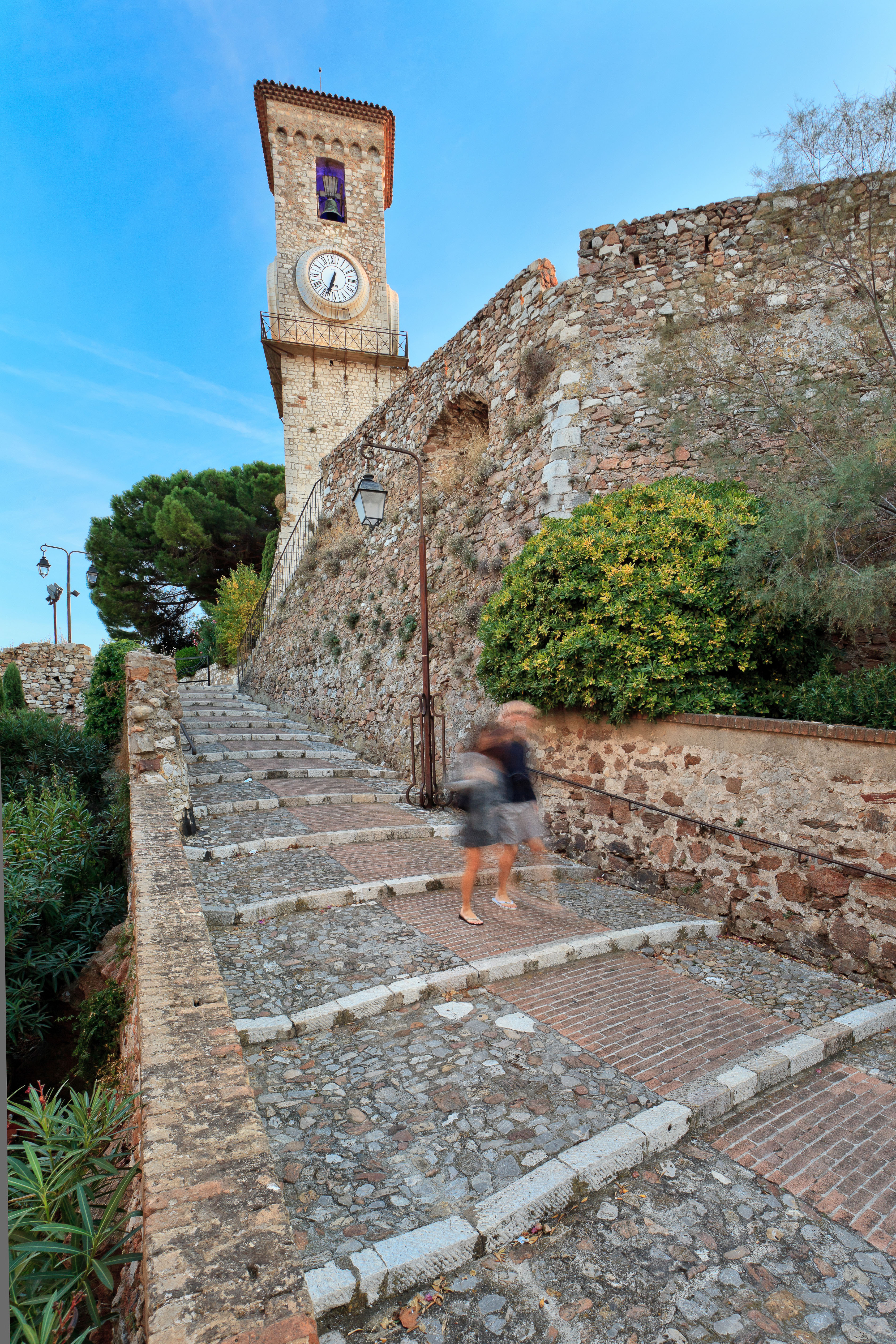 Your hotel on the fringes of the Suquet neighbourhood

Le Suquet is the oldest neighbourhood of the City of Cannes: this is where everything started. Originally built on a hill rising 66 metres in height to protect itself from bandits and pirates, the Suquet is now a pleasant pedestrian neighbourhood. 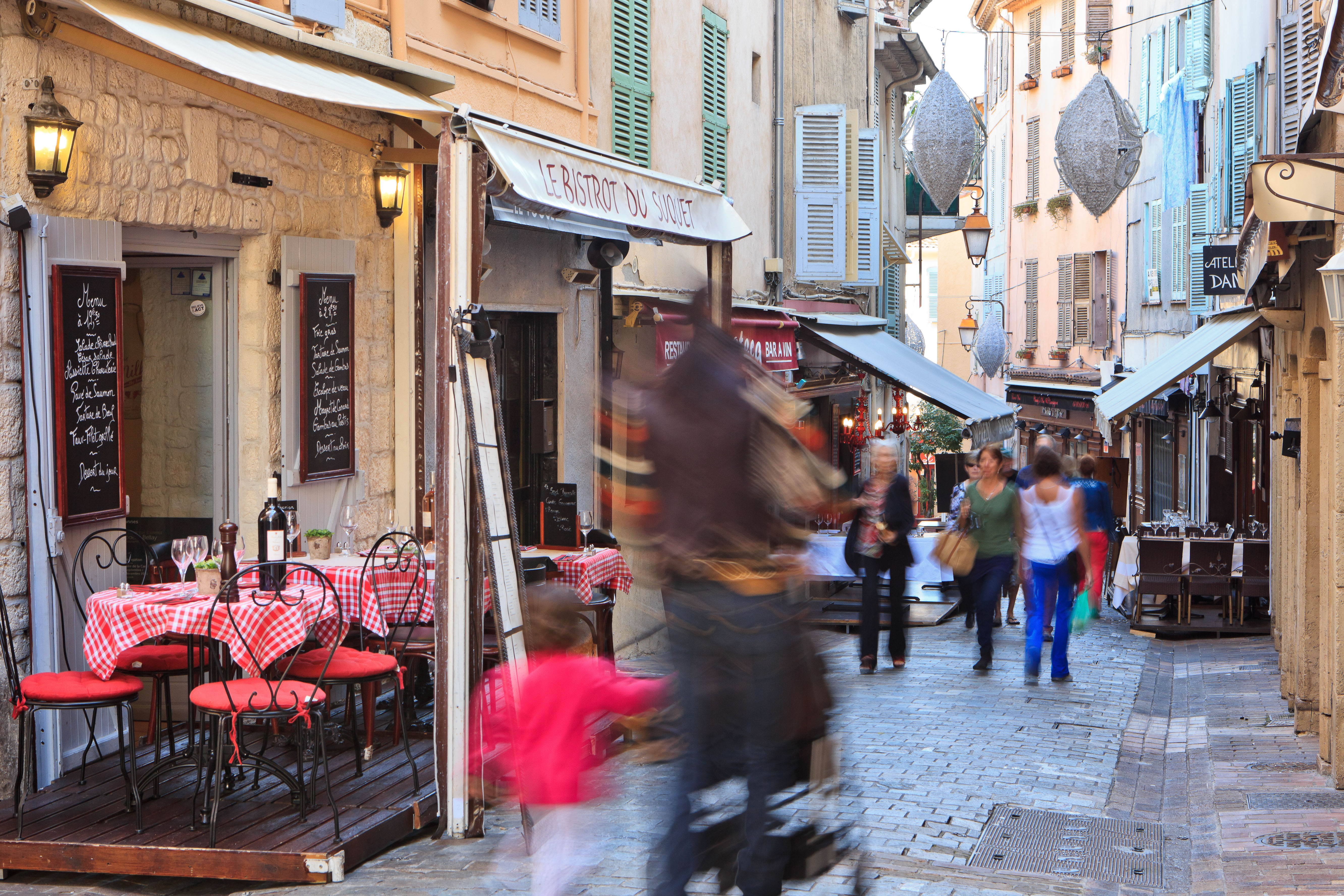 Our 3-star hotel is located at the gates of the Suquet, which is just two minutes' walk away. Enjoy the views over the hill from your balcony as you wake up in the morning, or from the hotel's private terrace at breakfast.

Known as Vieux-Cannes or Mont-Chevalier, the Suquet neighbourhood has held onto its Provincial charm and the quaint atmosphere of days gone by. As you stroll around, you'll spot ruins and vestiges of buildings that date back to Medieval times.  The oldest street of the city is Rue Saint-Antoine.

This shaded street, dotted with little shops and typical Provincial restaurants, is the perfect place to cool down on hot summer days. Lose yourself among the winding alleyways and discover a treasure-trove of art, with contemporary artists' workshops around every corner and a variety of murals adorning the walls.

As you wander through the Suquet, discover the monuments this historical district is famous for. Start off with the Marché de Forville, a big indoor market specialising in seasonal products, fish and flowers. Open every day except Mondays, the day of the flea market, it's only five minutes' walk from the Hotel des Orangers Cannes. 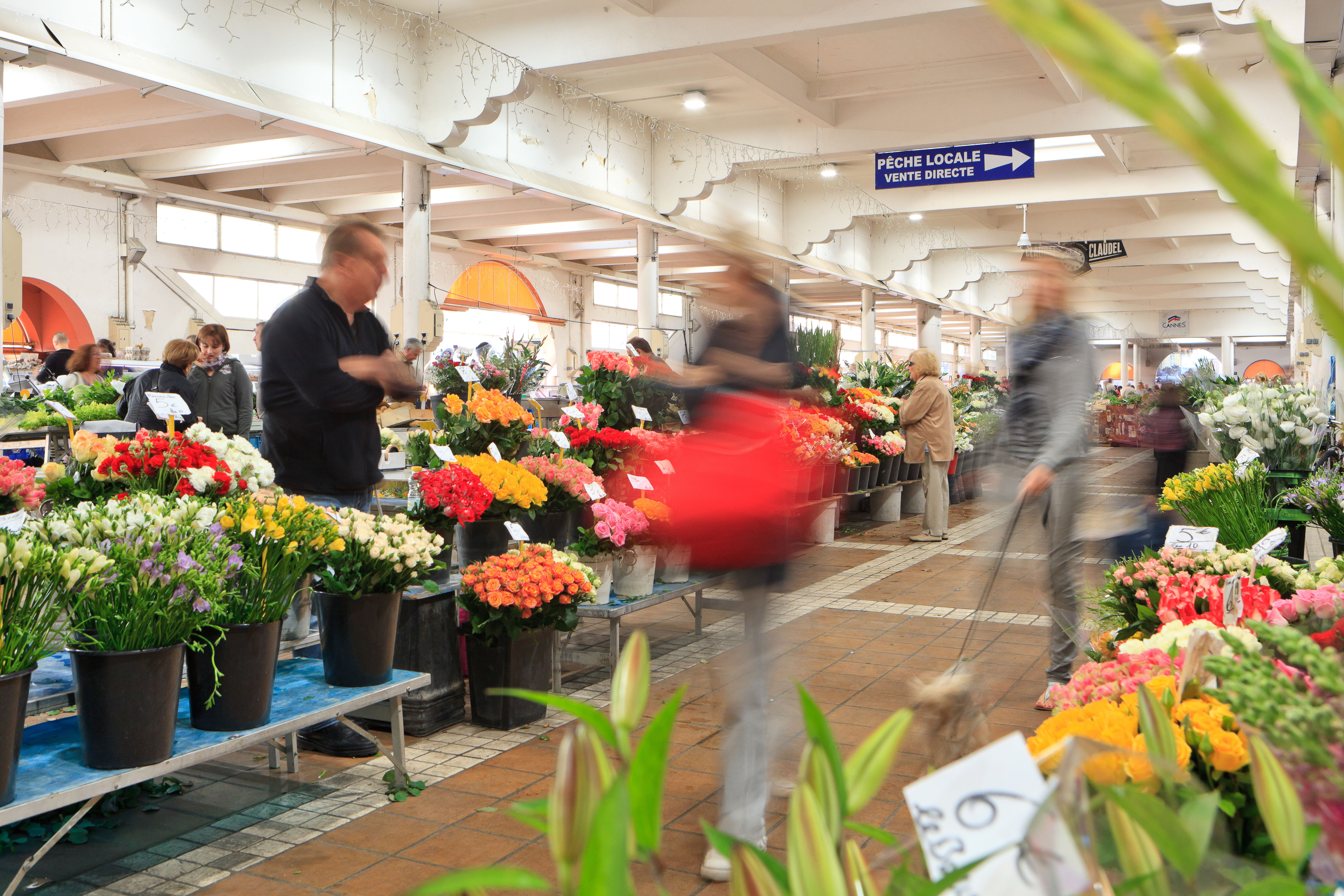 Then, up on the heights of the Suquet, go and visit the church of Notre-Dame d'Esperance. This Catholic parish church was built in the 16th century. Featuring Gothic architecture, it's been listed as one of France's historical monuments since 1937.

Right next to it stands the Musée de la Castre, built amid the ruins of the a medieval castle once inhabited by the Lérins monks. The museum displays collections of artistic pieces and objects from Oceania, the Himalayas, the Arctic and the Mediterranean basin. Take in the stunning 360-degree view over the whole city of Cannes from the top of the square tower. The Place de Castre also offers breathtaking views over the Bay of Cannes and the old harbour at the foot of the hill. Don't forget your camera, this is one of Cannes' most renowned photo-opp spots. 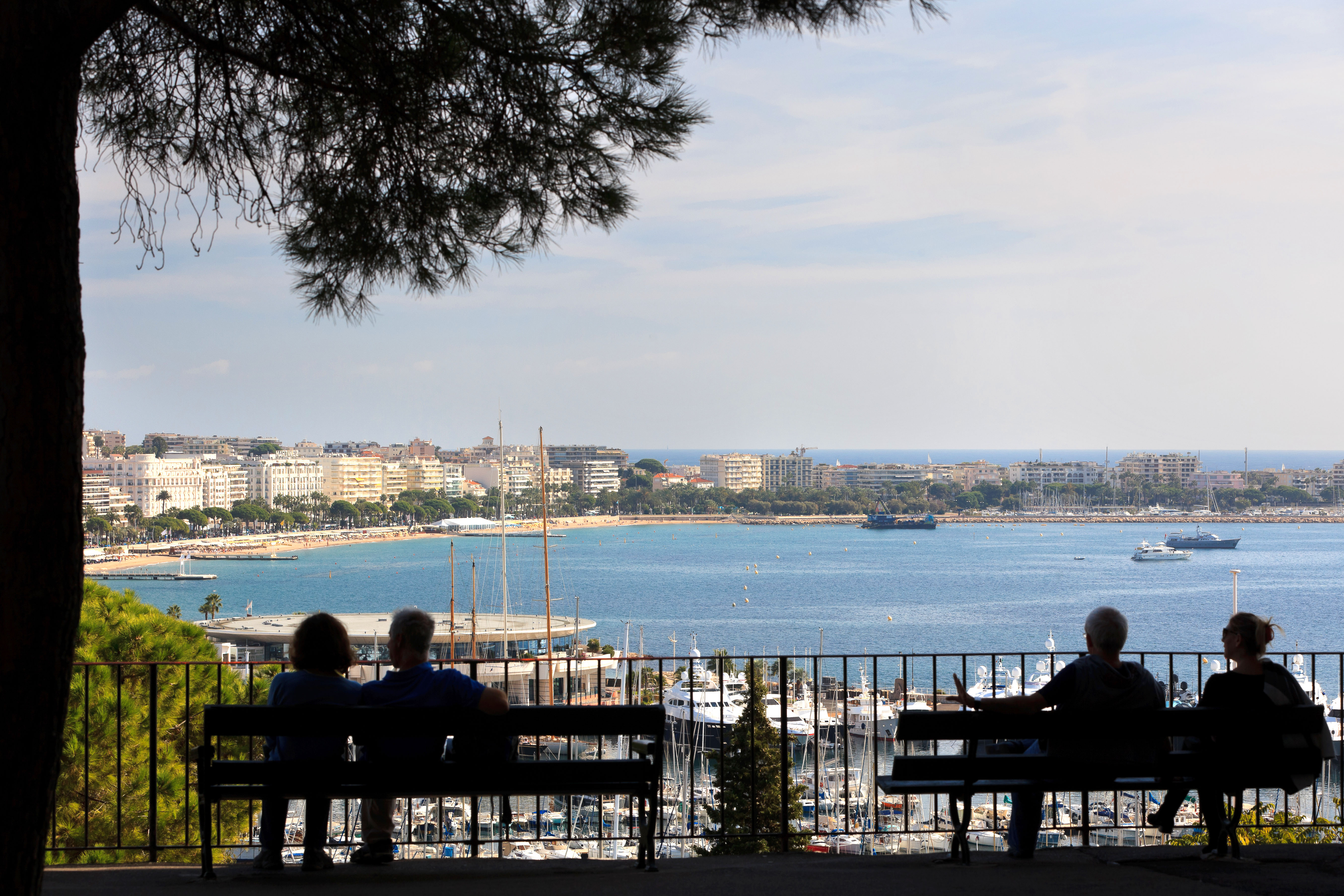 Before heading back to your hotel at the heart of Cannes, what better way to round off this wonderful day than with a game of pétanque at the Boulodrome du Square Musso in Rue Saint-Dizier... The legendary game of pétanque (or "boules"), so typical of southern France and the Provence, is a fun, sociable activity the whole family will enjoy. 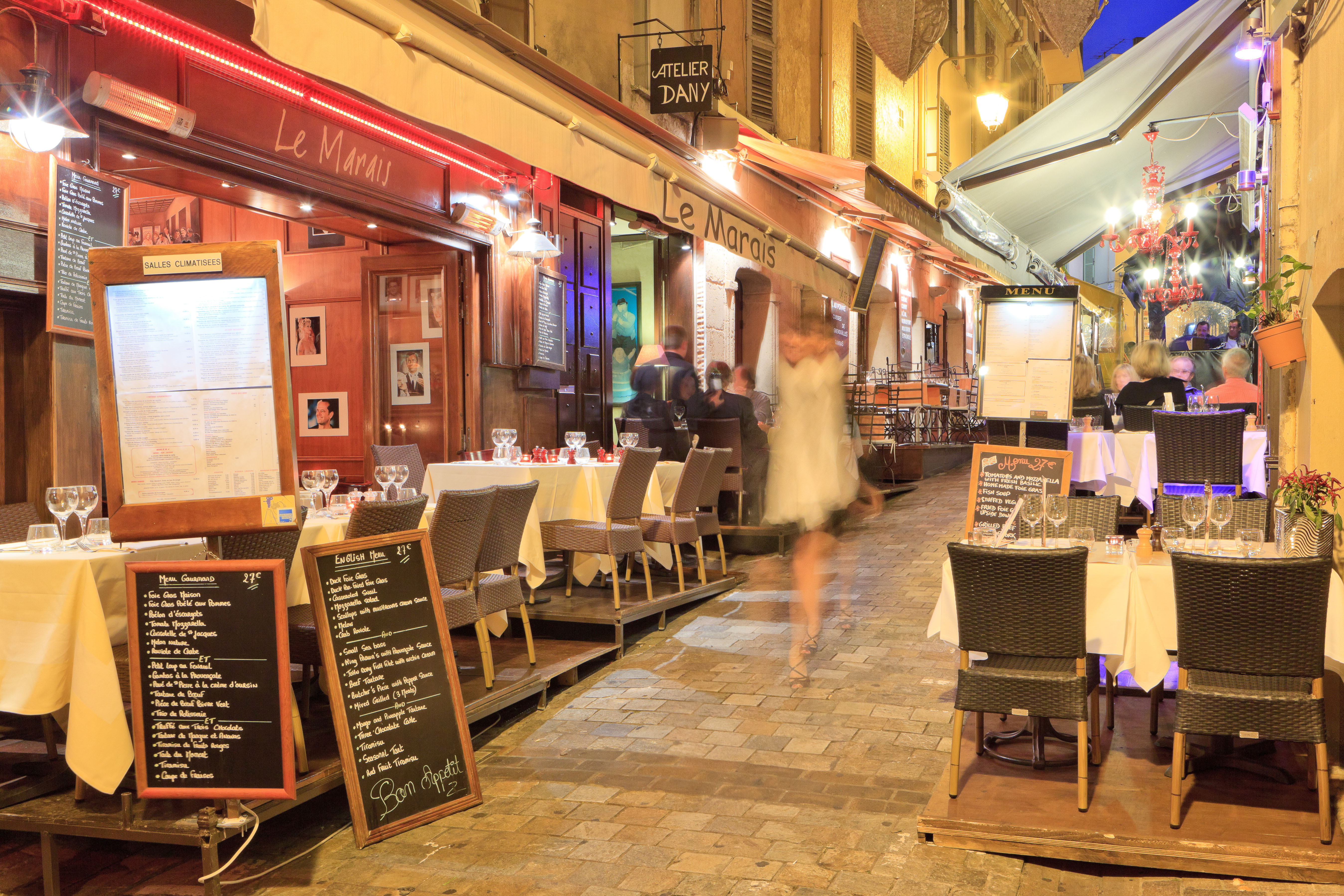 The Suquet neighbourhood comes to life in the evenings, especially in the summer during the Nuits Musicales de Suquet (Music Nights in the Suquet)! For advice on the best restaurants and bars nearby, ask at the  Hotel des Orangers Cannes reception