The event of the summer in Nice

The Nice Jazz Festival 2018 is celebrating its 70th Anniversary! The flagship event of the summer in Nice, that will take place a few minutes on foot away from the Best Western Plus Hôtel Brice Garden Nice, between the Place Masséna and the Théâtre de Verdure, from 16th to 21st July 2018. There will be several surprises for devoted fans of Jazz, including the presence of Gregory Porter, one of the most charismatic singers of modern jazz, who is sponsoring this year's festival.

A 70th Anniversary unlike any other!

For the 70thAnniversary of the Nice Jazz Festival, there are several surprises awaiting the public:

For this Anniversary festival, the Mayor of Nice, Christian Estrosi, wanted a programme that would appeal to all the generations, with stars such as Orelsan, Jack Johnson and Massive Attack. 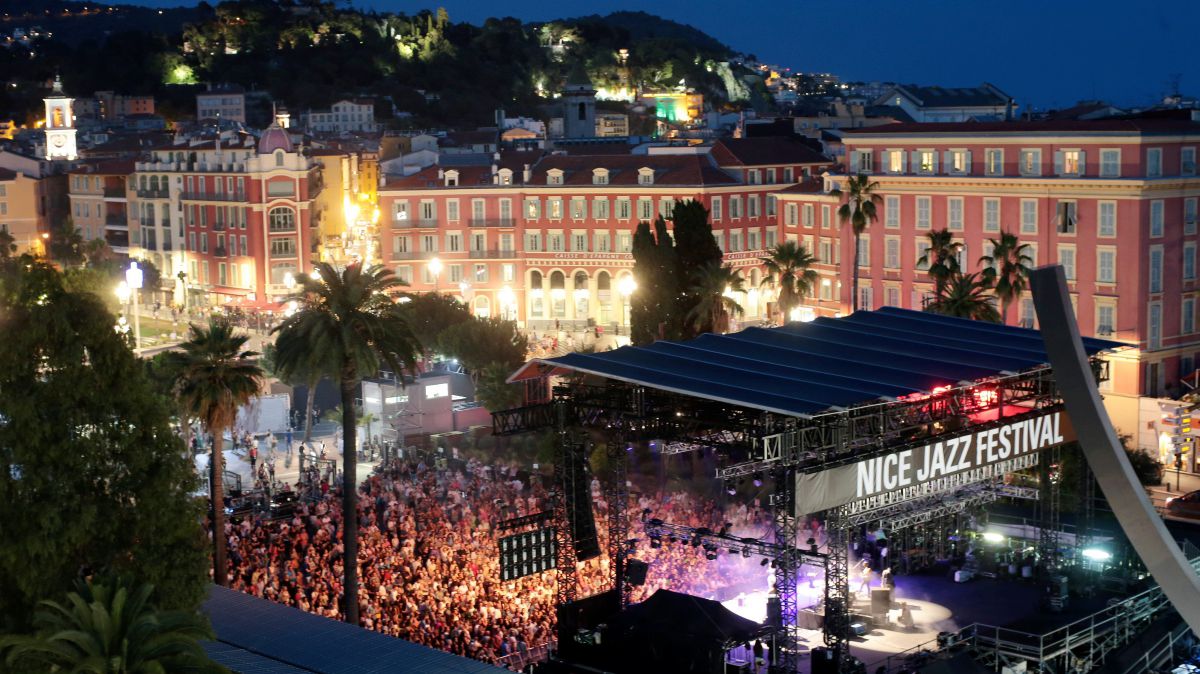 Gregory Porter will perform at the opening concert of the Nice Jazz Festival 2018, accompanied by the Philharmonic Orchestra of the Nice Opera. Considered as the "Boss of Jazz and Soul", Gregory Porter has produced numerous albums and won many prizes, including a Grammy in 2014, for the best Jazz album of the year.

At each of his performances, Gregory Porter simply transports the crowd, with his poise and his ever more astonishing compositions. 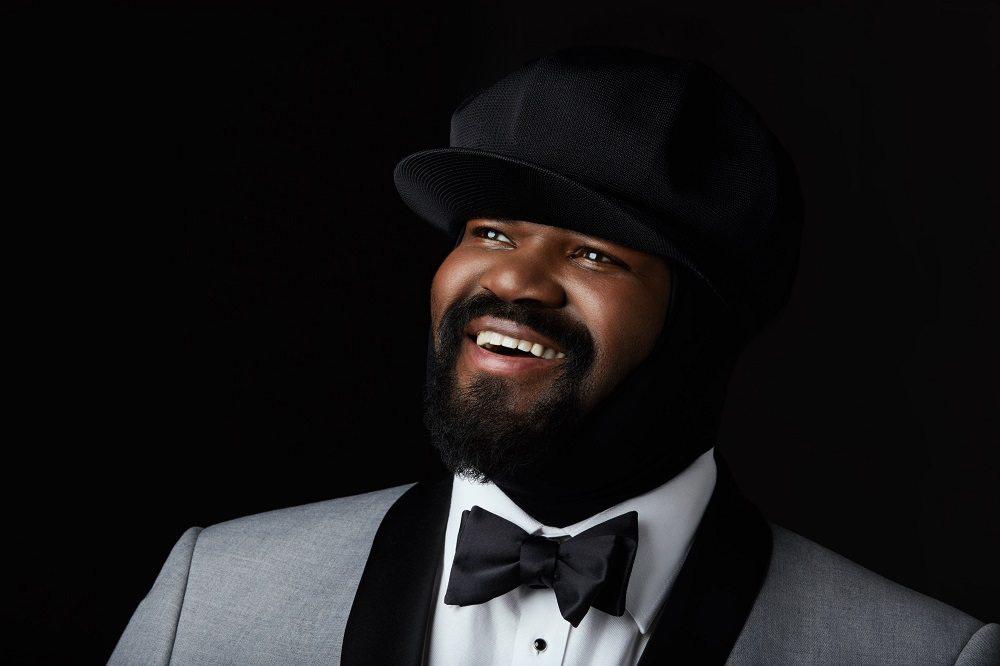 Holidaymakers and locals alike will once again rock to the sounds of Jazz in the heart of Nice this summer.
This 70th Anniversary Festival will be a memorable one, so book your tickets quickly and enjoy a stay at the Best Western Plus Hôtel Brice Garden Nice, close to the festival!