The iconic places of the French Riviera in Emily in Paris

If you've seen Emily in Paris season 2 on Netflix, you've probably noticed the stunning backdrops filmed on the dazzling French Riviera last spring. Let us guide you and discover the perfect itinerary to spend a dream vacation on the French Riviera. #HolidayinSouthofFrance!

Notice to all fans of the series Emily in Paris: here is the list of all the iconic places where part of the season 2 was shot!

Released on December 24 (thanks for the early Christmas present), season 2 of the very cliché Netflix series Emily in Paris is obviously set in Paris, but also partly on the sublime French Riviera. The second episode of the season entitled "Welcome to Saint-Tropez!" is actually shot in several locations in the Provence Alpes Côte d'Azur region.

In this episode, the Maritime Alps and the Var are honored: between Villefranche-sur-Mer, Saint Jean Cap Ferrat, Grasse and Saint Tropez, the production teams have hit the bull's-eye to make the audience travel.

By staying in Nice, Menton or Cannes in a Summer Hotels hotel, you will enjoy an ideal location to visit all the memorable places of the season 2 of Emily in Paris.

If you're dreaming of an Emily Cooper vacation itinerary, this is the place to be!

Originally a small fishing village, Saint-Tropez has become an iconic destination for the international jet set. Featured in many must-see movies, this small town is full of history and culture to discover for a day.

In the story, Emily spends her weekend in Saint-Tropez, even if in reality, there is only one scene that was shot in front of the famous Café Sénéquier, a must-see address on the port of Saint Tropez.

Stay at The Originals Boutique Hotel des Orangers Cannes, about an hour from Saint-Tropez to visit the city. 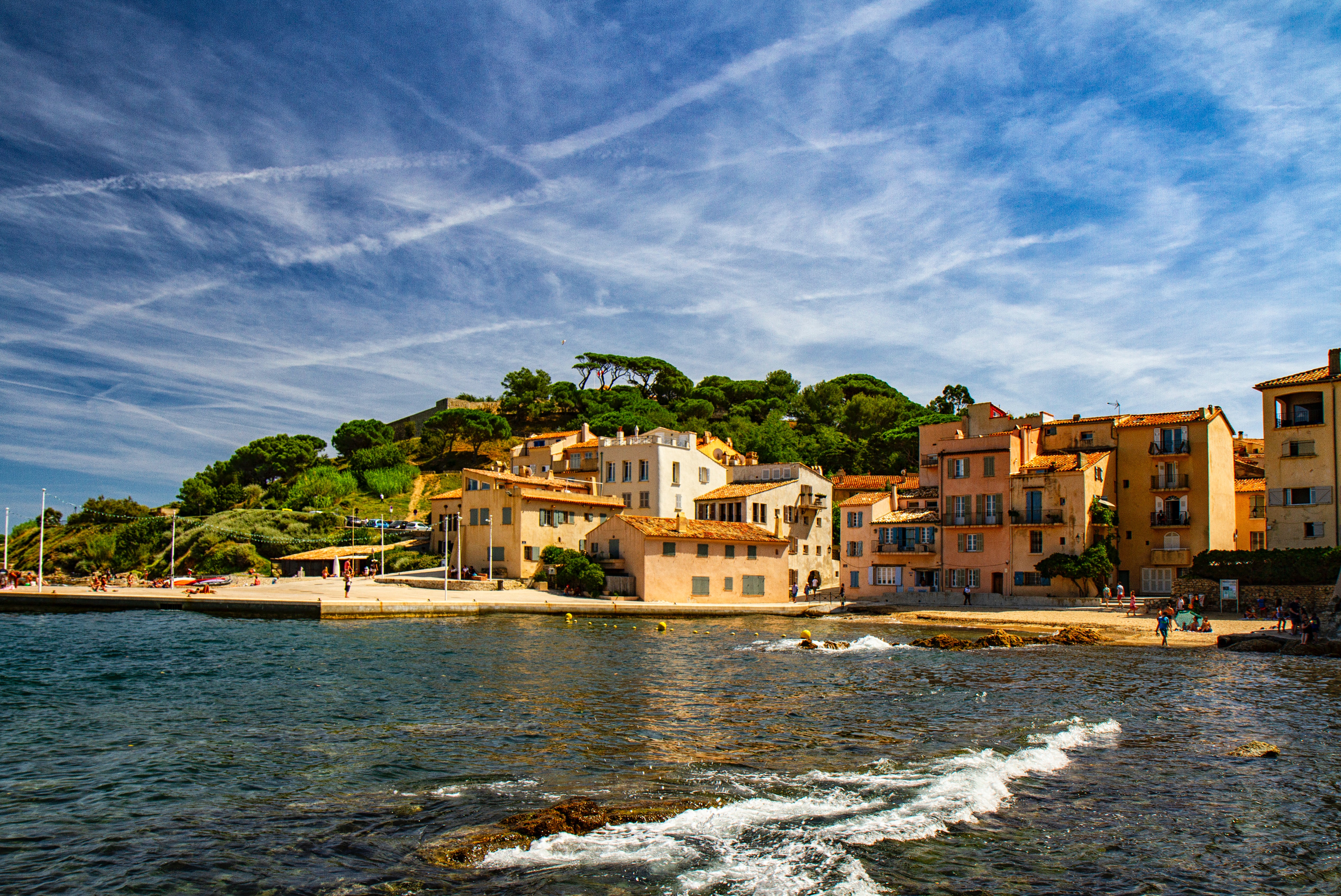 Located between Nice and Monaco, the peninsula of Saint-Jean-Cap-Ferrat is a real paradise that offers its visitors the charm of a preserved landscape in the heart of the French Riviera.

In Emily in Paris, when Emily is in Sylvie's husband's restaurant/beach, it is actually the private beach La Paloma. Anecdote: it is on this scene that Alizée, in charge of accounting at Summer Hotels, was in the spotlight for a day, acting as an extra.

But La Paloma is not the only place shot in Saint-Jean-Cap-Ferrat! Emily stays in the mythical Grand-Hotel du Cap-Ferrat, the luxury hotel of the peninsula.

In episode 2 of Emily in Paris season 2, the "Ragazzi House", which is actually the Chateau Diter, a huge and sublime neo-Florentine mansion worth more than 60 million euros, is the scene of a superb party in which Emily, Camille and Mindy participate. Located in Grasse, only 30 minutes from the city of Cannes, this place is known to welcome individuals for festive events.

Since 2019, the Chateau Diter is condemned to destruction because the justice disputes the building permit of the property. Indeed, the initial building is only 200 m2, before being expanded by its new owner, the businessman Patrick Diter, in 2005.

However, the Château Diter still hosts many events such as weddings, private parties and of course, film and TV shoots.

At the end of the episode, we find Emily and Camille in the beautiful Chapelle Saint-Pierre in Villefranche-sur-Mer. Decorated with frescoes by the artist Cocteau, the Chapel leaves an imprint of the artist, as many places in the city of Menton. Camille even refers to Cocteau in the episode by explaining the work of the artist to Emily.

From Nice, it takes less than 10 minutes by train to reach Villefranche-sur-Mer and discover this work with your own eyes. 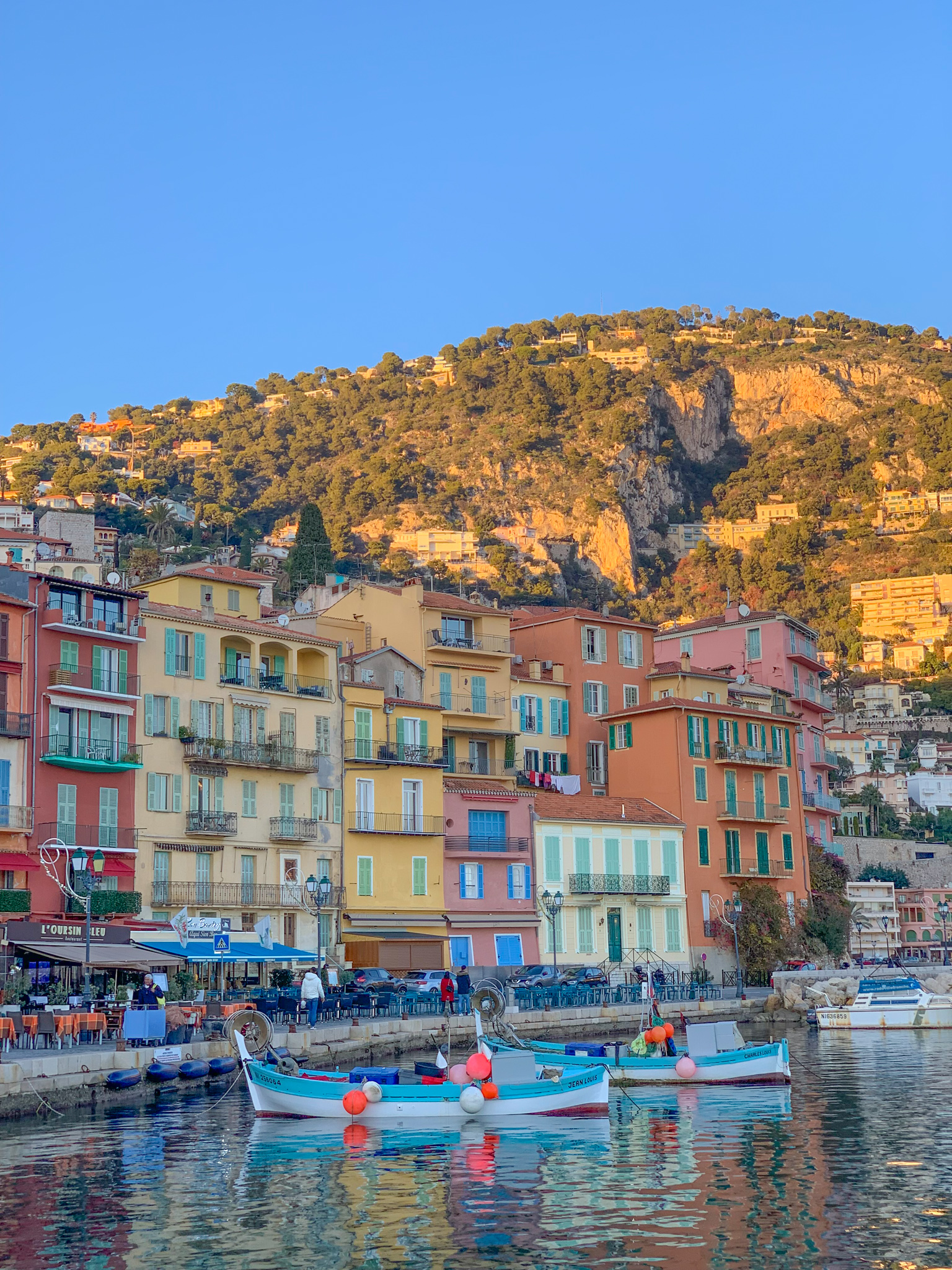 All of these iconic Côte d'Azur locations are easily accessible from the capital of the Alpes Maritimes, Nice, but also from Menton and Cannes. By staying in one of the hotels of the Summer Hotels group, you choose quality and comfort just a stone's throw from all these iconic addresses.