A mythical destination with many historical and world-famous places, Monaco is an international dream. Are you planning your vacation on the French Riviera and dream of visiting the Principality of Monaco? Stay at the Best Western Hôtel Méditerranée Menton to enjoy the attractive prices of the "Pearl of the French Riviera" at a short distance from Monaco. Only 17 kilometers separate Menton from Monaco and the Principality is easily accessible by car or train from the train station located only 15 minutes walk from your 3 star hotel.

In the district of Monaco-Ville, known as Le Rocher, is the historical and political center of the Principality of Monaco.

Located at the top of the Rock on the Place of the same name, the Princely Palace is one of the most touristic places in Monaco. Official residence of the Grimaldi family and the Prince of Monaco, the palace has a rich history since its construction in the 13th century. It is possible to visit the large apartments of the Princely Palace every day from April 2 to October 31, and at 11:55 am sharp every day, attend the changing of the guard of the carabinieri on the Place du Palais decorated with cannons of the time.

The Saint-Nicolas Cathedral, dedicated to Notre-Dame of the Immaculate Conception, is a must-see during your trip to Monaco. Beyond its building entirely made of white stones from La Turbie, the most interesting part is inside. The cathedral houses the tombs of deceased Princes, including those of Rainier III and his wife Princess Grace, as well as three chapels. The interior decoration allows one to admire an altarpiece dating from the year 1500, the high altar, the episcopal throne as well as the two large organs. Access to the Cathedral of Monaco is free outside of religious services. 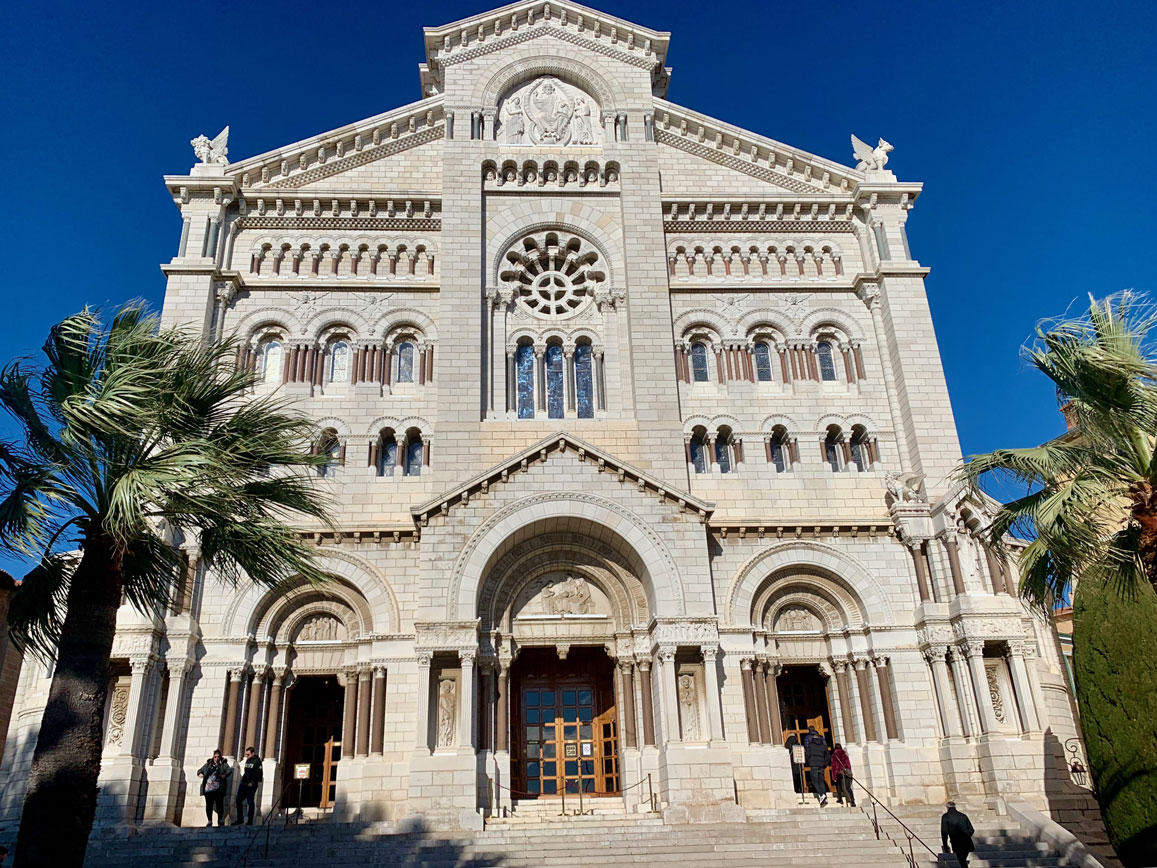 Just a stone's throw from the cathedral, the Oceanographic Museum is on the list of things to do in Monaco.

Built on the edge of the rock, the Oceanographic Institute was created in 1910 on the initiative of Prince Albert I. The museum is now divided into two parts: an aquarium to observe sharks, turtles, piranhas and jellyfish, and a museum where huge skeletons of whales and dolphins, as well as models of fossils are exhibited.

During your visit, let yourself be guided by the interactive animations set up along the route: sound and light, touch pool, feeding of the animals.

The team at Best Western Hôtel Méditerranée Menton highly recommends this activity to do in Monaco with your family. Allow 2 hours for your visit to the museum, which is open every day of the year (except December 25 and the Monaco Grand Prix weekend). 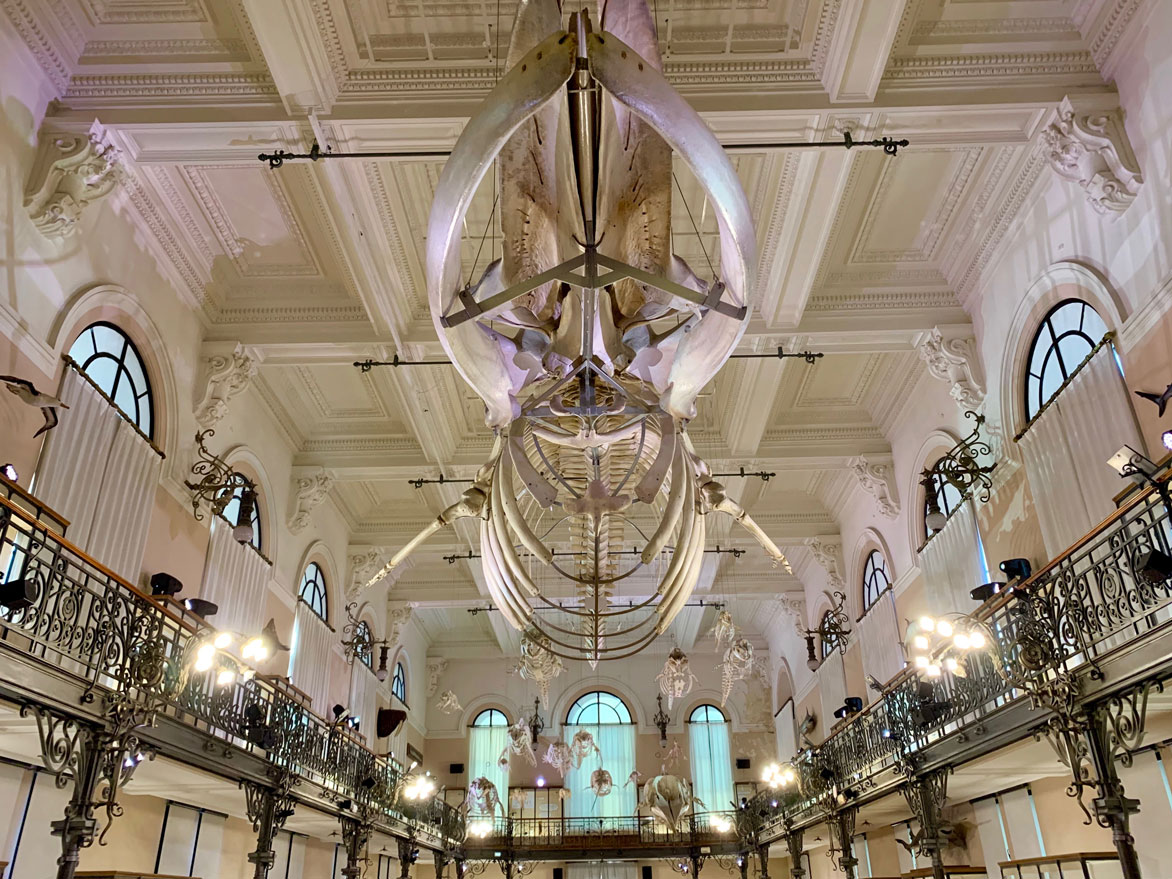 Monte-Carlo is a must-see when visiting Monaco. It is synonymous with wealth and luxury with the many refined boutiques present in the area.

For a weekend with friends in Monaco, this is the district of choice for partying in Monaco thanks to all its famous clubs and discos.

Stop by and admire the Casino of Monte-Carlo, designed by Charles Garnier, who also designed the Opéra Garnier in Paris. A true paradise for gamblers from all over the world, the casino is renowned for its exceptional architecture and the beauty of its salons. It can be visited from 10 am to 1 pm and in the afternoon the entrance is only for players. The Casino Square is also home to a host of magnificent cars every day. Rolls Royce, Ferrari, Lamborghini... Monte-Carlo is a paradise for lovers of beautiful cars. 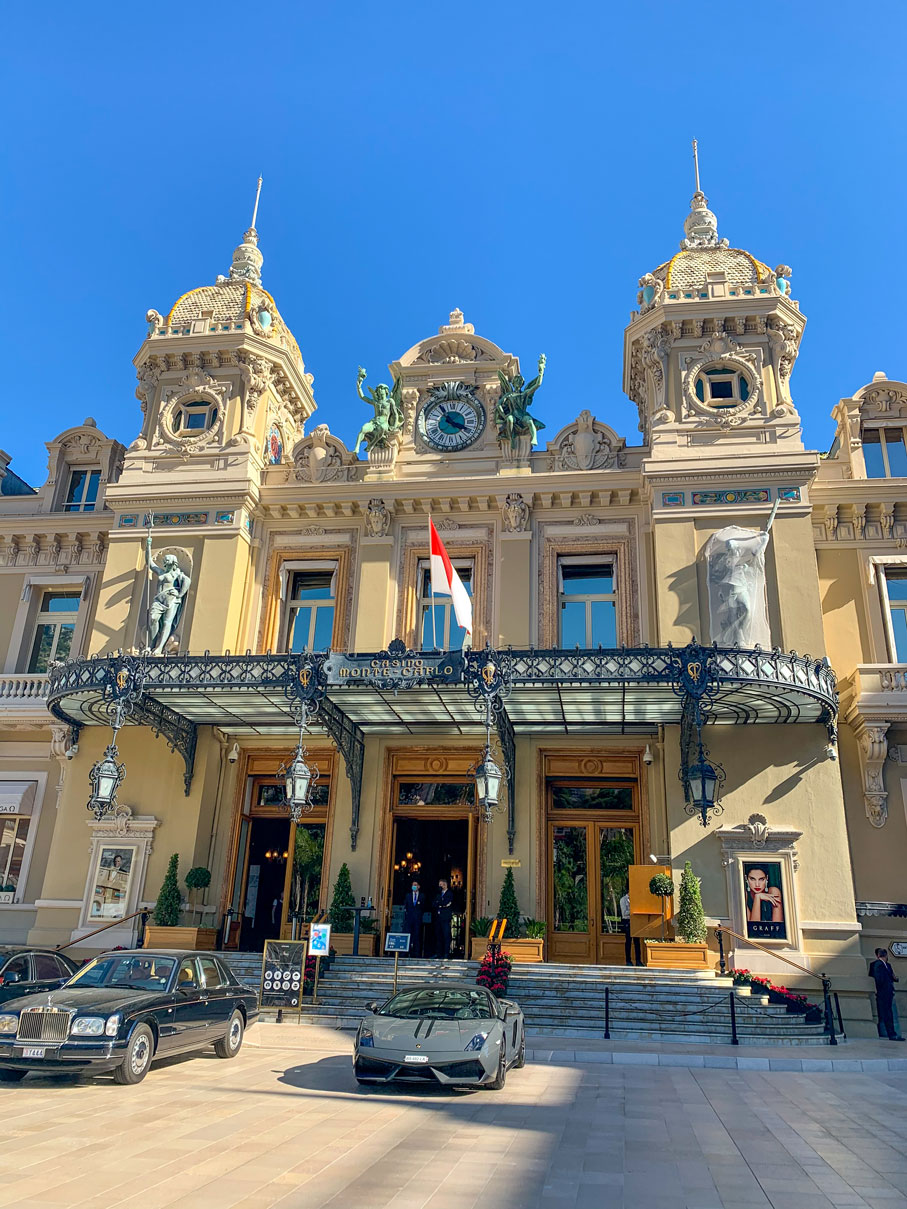 Take a trip to the land of the rising sun for a moment during your visit to Monaco. Nestled in the heart of the principality, the Japanese garden was designed by landscape architect Yasuo Beppu, Grand Prix winner of the Osaka Flower Show '90. Respecting Zen thinking, the garden features a waterfall, beach, water features, islands, lanterns, bridges, and even a traditional teahouse.

At the edge of the Mediterranean Sea and just a step away from the Grimaldi forum, the Japanese garden of Monaco is open every day from 9am to 5:45pm or 6:45pm depending on the season.

Monaco organizes and hosts many world-renowned events. Sports, exhibitions, shows... the Principality offers you exceptional moments all year round.

This year, the Monaco Yacht Show will take place from September 28th to October 1st, 2022. It is an annual international show dedicated to the world of superyachts. On the program: discovery and advice on the latest superyachts on the market.

For tennis fans, you should know that Monaco hosts the famous Rolex Monte-Carlo Masters, a professional men's tennis tournament. The next edition takes place from April 8 to 16, 2023.

How to talk about the events in the Principality without mentioning the Monaco Grand Prix? A mythical stage of the Formula 1 championship, the Monaco GP is scheduled to take place at the end of May 2023. Attending the race in the center of Monaco is a priceless opportunity, especially if you are a fan of this magnificent motor sport.

Other events are held in Monaco such as the Circus Festival, the Monte-Carlo Rally or the Jumping Monaco, an exceptional equestrian competition.

Monaco has a lot to offer! Between all the places to visit and events to attend, you are sure to have a great time in the most famous Principality in the world. Take advantage of your trip to Menton and Monaco to visit Italy, which is only a few kilometers away.