Notice to all cycling fans! The Paris-Nice race, the first major stage race of the cycling season, will arrive on the Promenade des Anglais on Sunday, March 13, 2022. Stop by the Hotel Florence Nice, your 3 star Green Hotel in the heart of the city to attend this exceptional sporting event!

This year, the 80th edition of the Paris-Nice race takes place from March 6 to March 13, 2022. Starting from the Yvelines, the arrival of the last stage is scheduled on March 13 on the Promenade des Anglais

Created in 1933 by Albert Lejeune, the "Race to the Sun" holds this year more than ever several commitments:

Stay at the Hotel Florence in the heart of downtown Nice to be at the heart of this sporting event. As a Green Hotel, eco-responsible commitments are part of the DNA of the 3-star hotel. Awarded the "European Ecolabel" in 2012, Hotel Florence Nice defends a green and authentic image by adopting responsible actions on a daily basis and with its beehives on the roof.
Put your bags down in one of the 52 rooms of the hotel and enjoy its comfort while waiting for the runners to arrive on the Promenade des Anglais.

As the race takes place just before the arrival of spring, the temperatures are starting to rise and the days are getting longer. Take advantage of this to ride your bike on the 420 kilometers of bike paths that the city of Nice offers! And for your convenience, Hotel Florence Nice stores your bike in the hotel's basement for free. 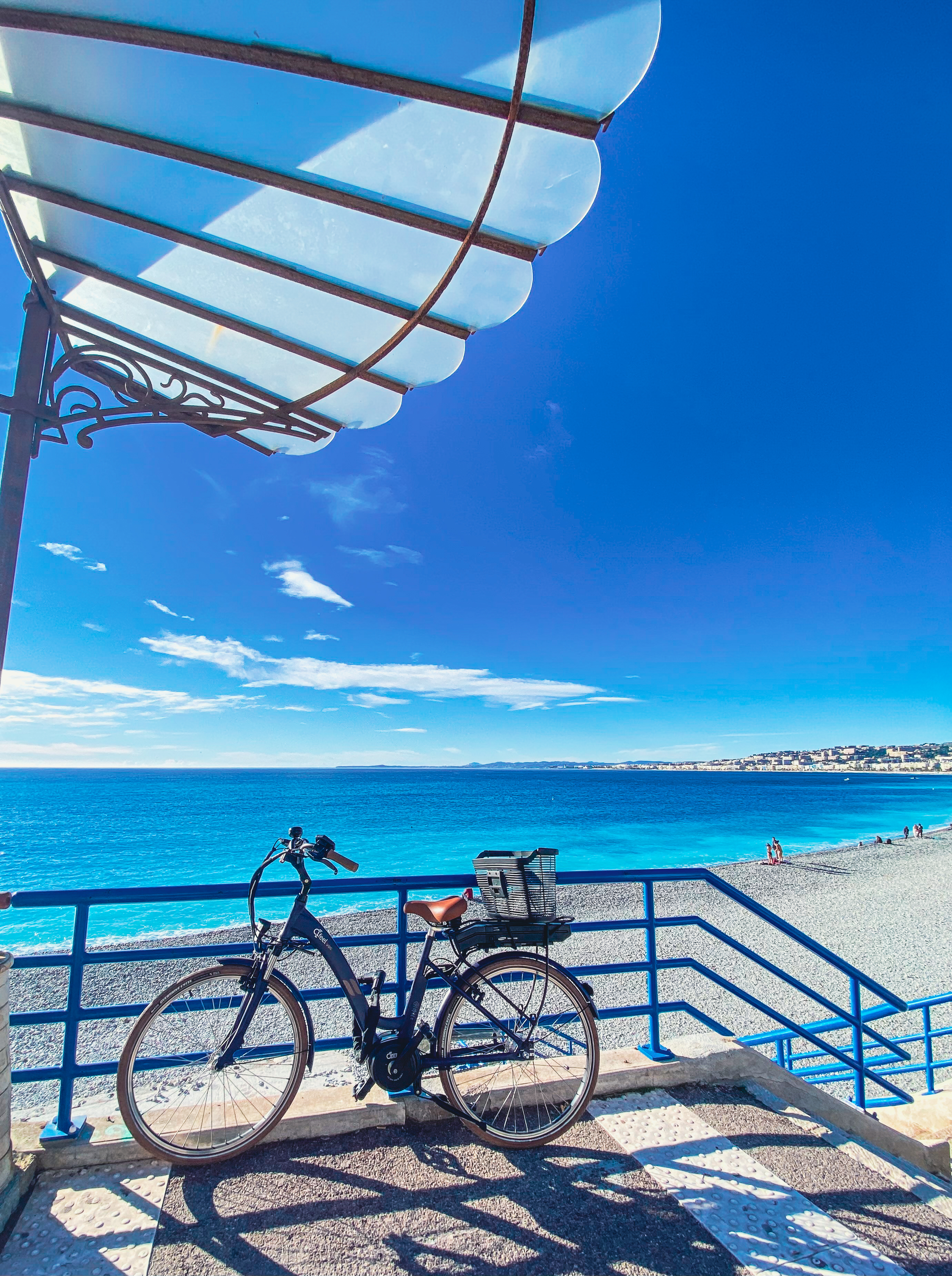 The Paris-Nice race : the program

For its 80th edition, the race unveils a fairly traditional course but with some new features under the theme "Balance and variety". For the 13th time in a row, the Yvelines will host the first major stage race of the season. Between flat roads, the famous time trial, mountains and hilly roads, there is something for everyone!

The runners arrive in Nice for the 8th and last stage of the Race to the Sun.
Sunday will be marked by the final finish on the Promenade des Anglais and a course that looks classic but with an important modification: the Eze pass will be crossed by a new part, shorter, faster, and which increases the percentage of the climb from 6.1% to 7.6%!

Discover all the stages of the race on this map: 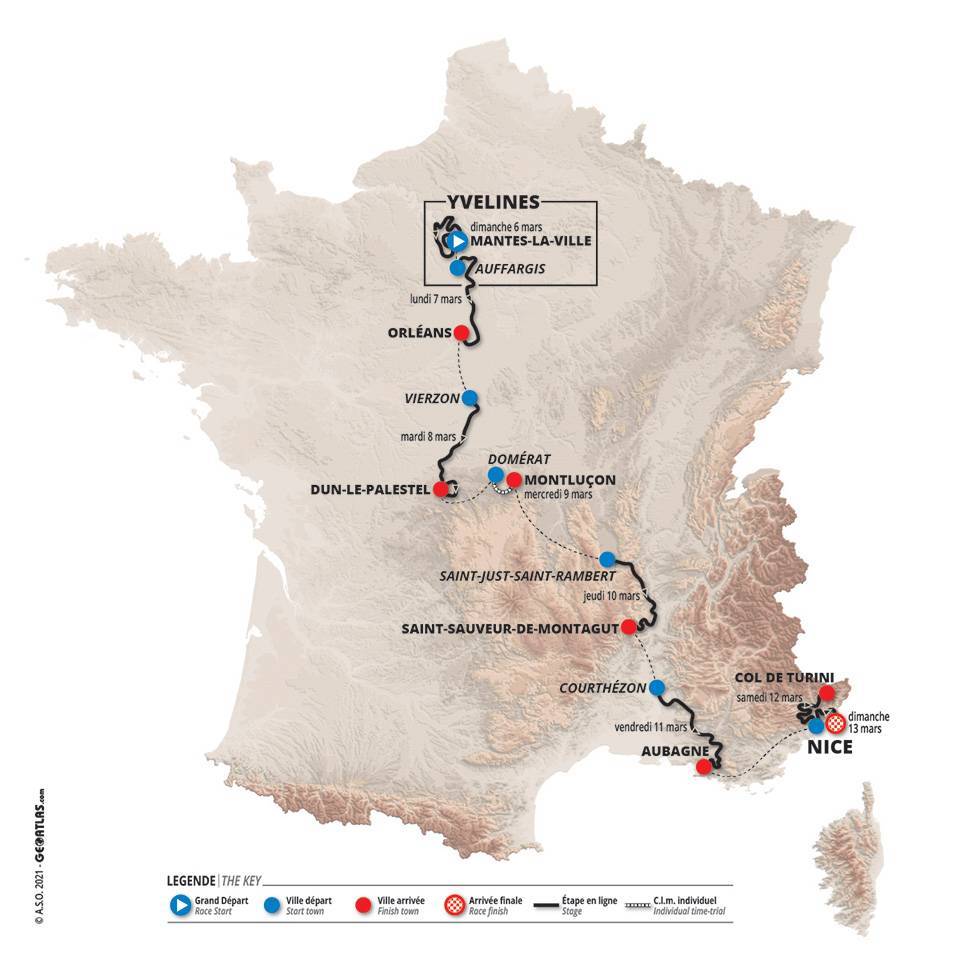 Book your stay at the eco-friendly Hotel Florence to take advantage of its ideal location in the center of Nice and welcome the runners for their arrival on the Promenade des Anglais.